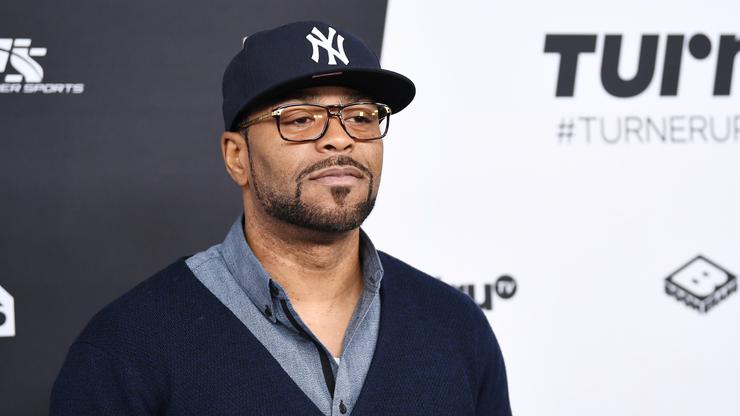 The rapper explained that after reading the script, he wasn’t a fan of the character who he claimed he couldn’t relate to.

Fans have been begging for a sequel to the 2017 film Girls Trip but, according to Tiffany Haddish, there has yet to be an approved script for part two. The movie starred Haddish, Queen Latifah, Regina Hall, and Jada Pinkett Smith and was a hit at the box office. While the star-studded lineup was enough to draw in viewers, Method Man recently shared that he was set to be featured in the girls flick. However, he didn’t like his role.

During his recent appearance on the Jemele Hill: Unbothered podcast, the rapper explained why he turned down the part. “I was supposed to be that a–hole guy that [Mike] Colter played,” Method Man said of the role of Stewart Pierce, the husband of Regina Hall’s character. Stewart was the man cheating on his wife. “When I read the script, I was like, I feel like I’ve gotta take a shower. It was like I couldn’t relate to the guy. I like characters I feel like I can hang out with, but this dude was like, ugh. I didn’t like him. I’m sorry, I just didn’t like him.”

The rap legend is currently starring on 50 Cent‘s Power Book II: Ghost as Davis MacClean, but he has an extensive resumé. Method Man has starred in The Last O.G., Shaft, The Deuce, Blue Bloods, Love Beats Rhyme, Rebel, Chozen, Seasons of Love, Soul Plane, Garden State, Belly, and much more. Check out his interview with Jemele Hill below and let us know if you think Method Man should have been cast in Girls Trip.