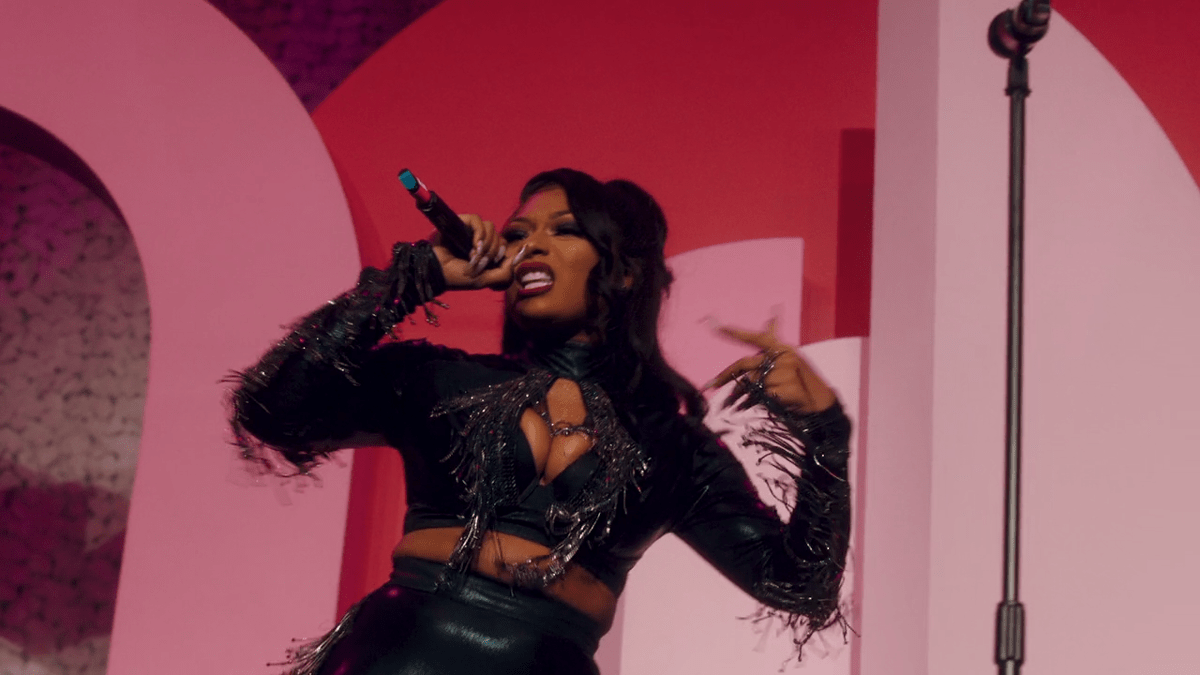 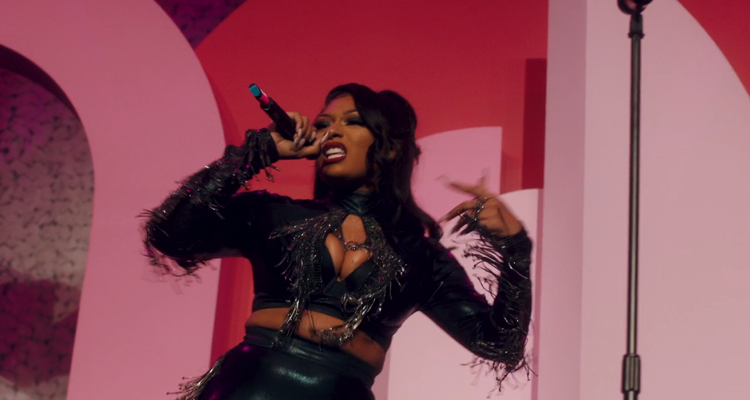 Late last month, Megan Thee Stallion formally demanded $1 million from her record label, 1501 Certified Entertainment, and doubled down on her claim that Something for Thee Hotties constitutes an album under their agreement. Now, 1501 has fired back – including by bringing attention to $10 million that it’s allegedly owed by the rapper.

This latest development in the shocking legal saga just recently came to light in a firmly worded filing from 1501 Certified Entertainment, which was founded by former MLB player Carl Crawford. In brief, regarding the multifaceted battle’s background, Megan Thee Stallion signed with 1501 in February of 2018.

But March of 2020 brought with it an initial lawsuit against 1501 from the She-Hulk: Attorney at Law actress, who, according to the defendant’s description, was looking “to renegotiate aspects of her very first recording contract that she no longer liked after she signed with new management at Roc Nation.”

A March of 2021 settlement retooled several elements of the pact, and 1501 maintains that the artist “has accepted the benefits to her” via the updated contract but has also “consistently refused to comply with the provisions she does not like.”

Lastly, in terms of the convoluted confrontation’s history, 1501 and 300 Entertainment (now a subsidiary of Warner Music Group) inked a distribution tie-up in November of 2018. Megan Thee Stallion’s latest album – which she says is the final release on her 1501 contract, a contention that the label disputes, as initially noted – leaked prior to its official debut, and the 27-year-old called on Warner Music to provide information about the responsible party or parties.

As highlighted at the outset, 1501 Certified Entertainment has pushed back against the “Body” creator’s allegations and levied a series of counterclaims.

In addition to denying the above-disclosed claim that Something for Thee Hotties constitutes an album per the record deal – if it doesn’t, 1501 is still owed another eligible project – Megan Thee Stallion’s label refuted the allegation that it has underpaid the Grammy winner’s royalties, pointing to the nature of the aforesaid 300 Entertainment union as proof.

“300 Entertainment then collects the money from MTS’s record sales and deducts those [marketing and production] expenses before paying the balance to 1501,” reads the label’s view of the situation. “1501 then retains the amount it is entitled to under the contracts and pays any balance to MTS, after exercising its contractual right to offset any amounts MTS owes it from amounts MTS is due. The entire process as between MTS and 1501 is transparent.”

Nevertheless, 1501 acknowledged that it’s “presently conducting an audit of 300 Entertainment to confirm that the amounts charged by it are correct and proper,” proceeding to outline plans to share any “additional royalties” from 300 with Megan Thee Stallion pursuant to the terms of their settlement.

Shifting to the $10 million or more that the San Antonio-born artist purportedly owes 1501 under their agreement – “substantially more than her share of any royalty payments” – Megan Thee Stallion has allegedly failed to pay the label “any part whatsoever” of revenue attributable to live performances, sponsorships, endorsements, and other “entertainment” endeavors.

“1501 believes that MTS may now owe it more than $10 million based on published reports about MTS’s net worth and annual income,” the text indicates.

Next, 1501 Certified Entertainment’s all-encompassing counterclaims demand payment from Megan Thee Stallion for allegedly owed royalties pursuant to “a partial catalog agreement” that she’s said to have entered into with Universal Music Publishing Group in January of 2020.

“Even though 1501 retained its share of her publishing rights (a substantial percentage), MTS represented to Universal Music Publishing Group…that she is entitled to all of the publishing income derived not only from her retained share of publishing rights but also from 1501’s share as well.

“She is not so entitled. And MTS has refused—despite repeated demands—to correct that misrepresentation,” per the counter-plaintiff, which believes that this alleged misrepresentation could have resulted in its losing “millions of dollars.”

Finally, 1501 Certified Entertainment is seeking an order compelling Megan Thee Stallion to cover “its expenses and fees already incurred” in a trio of infringement suits against her (and any similar suits moving forward) per her alleged “defense and indemnification obligations.”