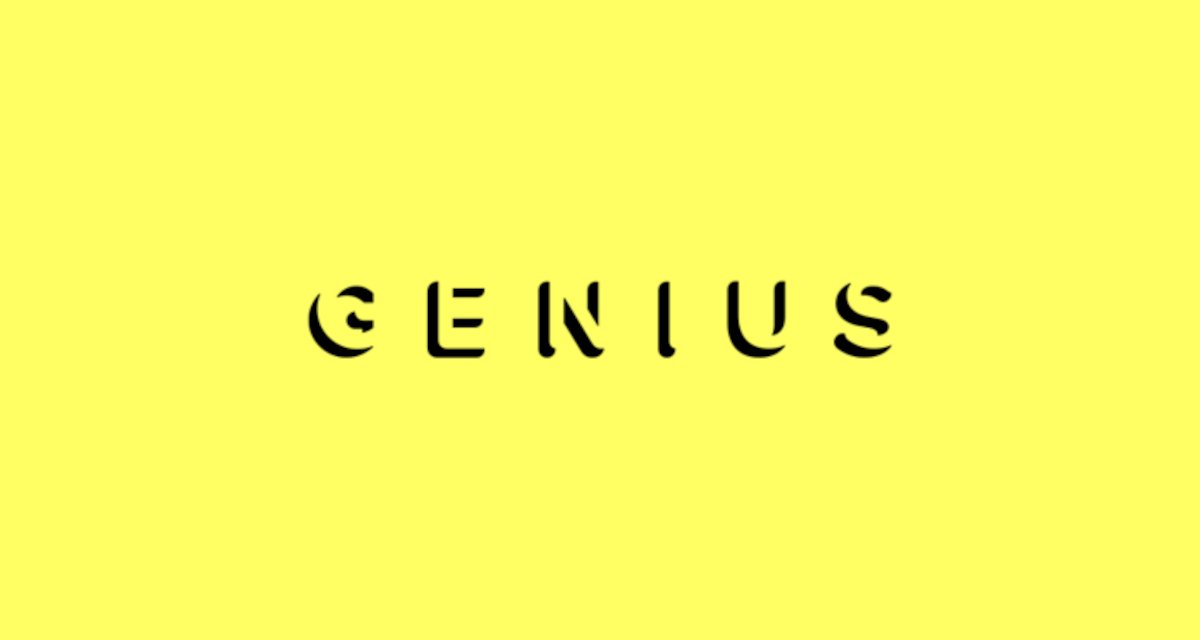 Lyrics and music-information database Genius has officially sold to Santa Monica-headquartered MediaLab for a reported $80 million – less than the 12-year-old platform has raised from investors, including Everblue, Andreessen Horowitz, and Cleveland Cavaliers owner Dan Gilbert.

The $80 million sale – as well as MediaLab execs’ immediate plans for Genius – came to light in a report from Bloomberg. Three-year-old MediaLab – “a holding company of consumer internet brands” that says that it has a “growing presence in Mexico, Argentina, Brazil & broader Latin America” – indicated in a statement that it’s already finalized layoffs affecting “some very talented individuals on the content and production teams.”

It’s unclear which division(s) additional cutbacks could impact, but an anonymous source with knowledge of the matter specified that any further cost-reducing measures won’t involve Brooklyn-based Genius’s engineering, product, or sales teams.

Additionally, the buyer, which owns messaging app Kik and mixtape-distribution service DatPiff, noted in a statement: “The scale of the community platform is what attracted us to Genius and this is where we will be heavily investing going forward, with a renewed focus on emerging artists.”

Lastly, regarding the nuances of the sale, Bloomberg relayed that Genius’s “obligations to its preferred shareholders exceeded the sale price” – meaning that backers won’t recoup the entirety of their investments. MediaLab fronted $60 million as part of the purchase and is set to pay the remaining $20 million over the next two years.

Genius’s sale arrives about 13 months after the dismissal of its much-publicized stolen-lyrics lawsuit against Google and Toronto-headquartered LyricFind.

LyricFind provides lyrics for Google’s search-results pages, and Genius alleged in the $50 million suit – filed back in December of 2019 – that the company had lifted a portion of these lyrics directly from Genius. In an effort to prove the charges, Genius team members inserted almost-indiscernible “curly apostrophes” in their transcriptions, and the punctuation marks, which spelled out “red handed” in Morse code, then appeared in a number of lyric sets from LyricFind.

Despite this evidence, the presiding judge tossed the suit in part because it hadn’t been submitted by rightsholders themselves, with both Genius and LyricFind having received authorization to display lyrics. The plaintiff failed “to allege breach of contract claims that are qualitatively different from federal copyright claims,” which it could not pursue in this instance because it doesn’t own the underlying intellectual property, the court specified.

Last December, Spotify officially patented a “spoken words analyzer,” or an AI-powered system that analyzes and classifies songs based upon their lyrics and technical characteristics. Separately, a text-to-speech AI that debuted in late June of this year enables users to hear inputted text in the voice of prominent rappers such as Kanye West and Eminem.