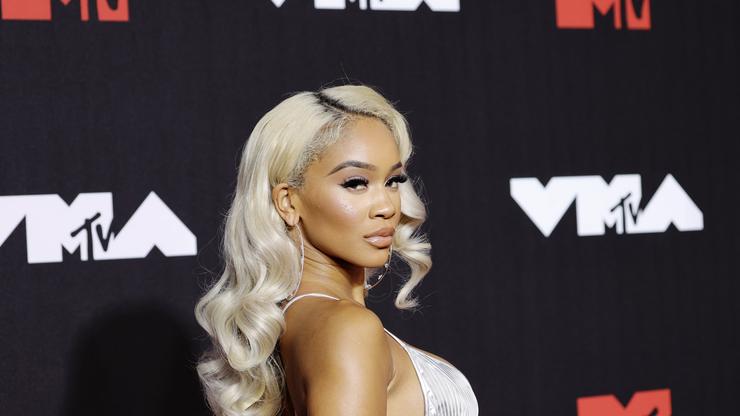 Saweetie’s rise to fame and subsequent stay in the public eye has been an interesting one, to say the least. From her time spent with Quavo to her Santa Monica Pier busking video, there have been highs and there have been lows but one thing has remained the same: she knows how to secure the bag.

Whether it be an appearance in a Call of Duty commercial, receiving her own McDonald’s meal a la Travis Scott or more recently, becoming a global ambassador for MAC Cosmetics, it is clear Saweetie understands the power and potential earnings that come with endorsement deals and just yesterday, the “Best Friend” rapper announced a probably-unexpected but very interesting collaboration between herself, Hidden Valley Ranch and Crocs.

Coming off the heels of collaborations with the likes of Justin Bieber, Post Malone, Bad Bunny and streetwear brand Carrots, Crocs is no stranger to the limelight and this most recent crossover is sure to keep them in it for at least a little while longer. The Icy Girl’s Crocs will feature a cream-colored rubber clog with the same green flecks seen in ranch dressing. Nine jibbitz, all shaped like foods including pizza, french fries, tacos and a few dippable veggies will be included in the collaboration as well.

The Saweetie x Hidden Valley x Crocs collaboration will be available for $69.99 on Crocs.com from September 16 to September 20 but, like with most footwear drops nowadays, will only be available to purchase online through a lottery system.

Are you grabbing the ranch Crocs? Let us know in the comments.