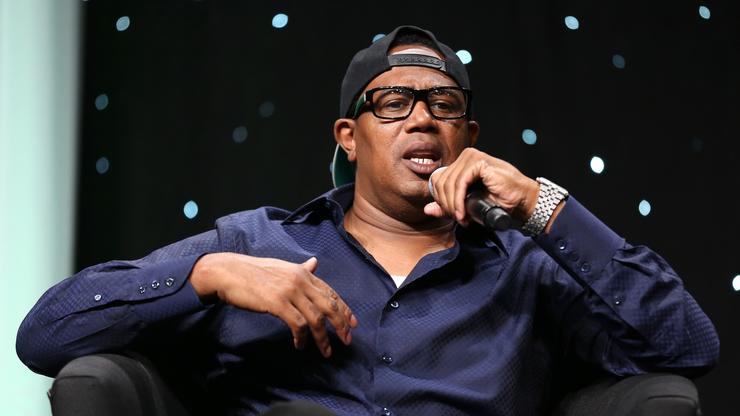 The Rap mogul also revealed that victim Halyna Hutchins worked with him on “I Got The Hook-Up 2.”

Everyone seems to have an opinion about the unfortunate shooting accident that occurred on the set of Rust. Alec Baldwin fired a prop gun without being informed that there was a live round inside. Director of photography Halyna Hutchins was fatally wounded while director Joel Souza was injured, yet survived.

An investigation was launched and as authorities piece together who is responsible for the tragic incident, Master P was asked by TMZ to give his thoughts on how such a mistake could occur on set. He revealed that he worked with Hutchins on his films.

The cameraperson brought up film crews using prop guns to just go shooting on set for fun. “That ain’t ever happened with us,” said Master P. “We checking everything… I grew up in the projects. People have real guns so we know what to look for. Hollywood actors don’t know what to look for.” When asked if Baldwin should be blamed, P said he believed so.

“Alec [should] probably be blamed, the producers should be blamed, everybody who had a part in that because a life has been lost,” the Rap mogul answered. “Even though a lot of people are innocent, but it’s just that nobody really checked.” He added that “ignorance is not exempt,” so, for those executive producers that have claimed they had nothing to do with the day-to-day activities, they should still share responsibility.