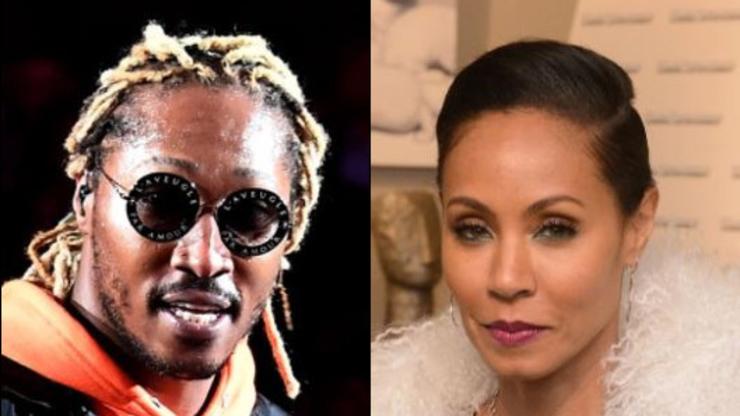 The rapper responded to a meme about the couple.

He has long been teased as the “toxic king,” but it’s a title that Future often toys with. The rapper is well aware of the public’s reactions to his dating life and sometimes, Future plays into the discussions with a social media post that goes viral. Today (October 29), he did just that once again and this time, he included Jada Pinkett Smith.

We’ve been reporting on the latest episode of Red Table Talk all week as Jada and her husband Will Smith have been a hot topic of debate. Once again, the world tuned in to the Facebook Watch series, and this time, they listened to the sex conversation between Jada and her friend Gwyneth Paltrow. During the chat, Jada dropped some gems about her marriage.

The award-winning actress discussed some of the difficulties that she and Will have experienced with keeping things hot in the bedroom after being together for decades, and the public quickly interpreted it as Jada saying her sex life was bad. She returned to deny that was her intention with the conversation, but the latest set of memes were already pouring in.

Someone decided to include Future in the chat by writing, “Will Smith need to start hanging out with Future.” The rapper reposted the message and had another idea. “I rather hang with Jada #respectfully,” he wrote. We can only imagine what that would be like.