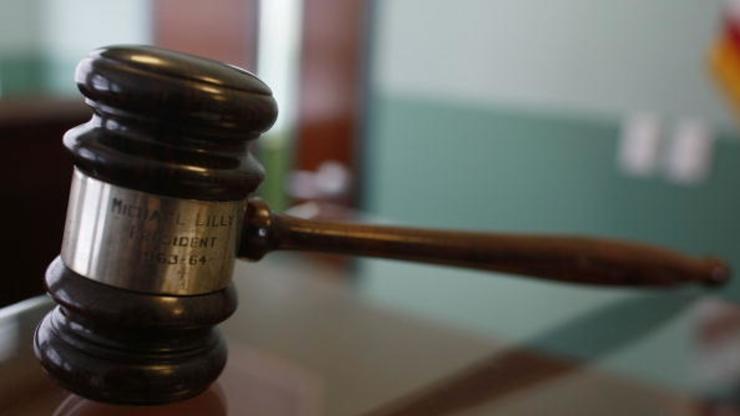 A Maryland Appeals court has ruled in favor of allowing rap lyrics to be used as legitimate evidence in a courtroom.

Hip-hop artists have long been the subject of increased criminal surveillance within the United States. Back in 2019, the NYPD sent a letter to Rolling Loud requesting the removal of Pop Smoke and other adored rappers from the city like Casanova, Sheff G, 22Gz, and Don Q from the festival’s lineup for fear they might “incite violence.” This hawk-eyed watch law enforcement tends to keep on rap artists is now extending into the court of law where a Maryland Court of Appeals recently ruled that hip hop lyrics can be used as evidence to support a defendant’s guilt on trial.

This verdict came as part of the murder conviction of Lawrence Montague. The 27-year-old Annapolis native rapped into a jail phone, the lyrics of which were later used to argue his guilt.

“I’ll be playing the block bitch/And if you ever play with me/I’ll give you a dream, a couple shots snitch/It’s like hockey pucks the way I dish out this/It’s a .40 when that bitch going hit up shit,” Montague rapped. The state used these lyrics to convict Montague in the January 2017 killing of George Forrester for attempting to purchase cocaine with a fake bill. He was sentenced to 50 years for second-degree murder and the use of a firearm in a violent crime.

His legal team decided to appeal this conviction since the lyrics were used against him, but the court upheld the original ruling, confirming rap lyrics can in fact be used in a court case.

“While rap lyric evidence often has prejudicial effect as improper propensity evidence of a defendant’s bad character, those concerns are diminished when the lyrics are so akin to the alleged crime that they serve as ‘direct proof’ of the defendant’s involvement,” Judge Joseph Getty said. Getty added that his rap could also serve as witness tampering since he threatened to harm any individuals who tried to testify against him. He also directly referenced the .40 caliber bullets used in the murder.

Judge Shirley Watts wrote the dissenting ruling, adding that it uses artistic creativity against suspects. “[The ruling] essentially permit rap lyrics containing generic references to violence to be admitted into evidence despite the danger of unfair prejudice substantially outweighing any minimal probative value of the evidence,” Watts wrote.

What do you think, should rap lyrics be used to convict defendants?