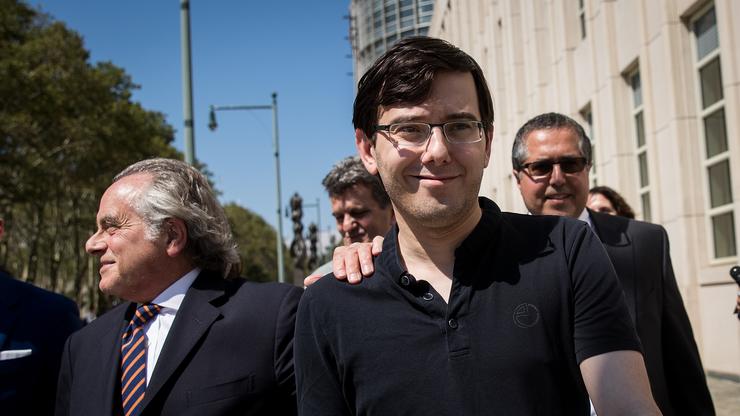 Martin Shkreli has been freed.

Martin Shkreli first came to prominence after an unsettling interview in which he talked about rising drug prices at his company Retrophin. He was eventually named the “Pharmabro” and people largely hated him. It also didn’t help that he was constantly antagonizing the public with his wealth all while holding a very rare Wu-Tang Clan album hostage.

Back in 2017, Shkreli’s lifestyle caught up to him as he was sentenced to seven years in jail for securities fraud. Throughout his time in jail, Shkreli had been quite vocal about getting out early although his wish was never granted. In fact, the latest development for Shkreli was the report that stated he was banned from the Pharmaceutical industry.

According to TMZ and Shkreli’s attorney Benjamin Brafman, the man is now out of jail. Despite this, Shkreli isn’t entirely free. He will now have to live in a halfway house under community confinement. This will confinement will take place for an indefinitely amount of time, however, based on the latest photo below, it appears clear that Shkreli is just happy to be out of jail and on his way to a place that is a lot less restrictive than prison.

For now, Shkreli has no plans to make any comments to the media. Stay tuned to HNHH for updates on this developing story.