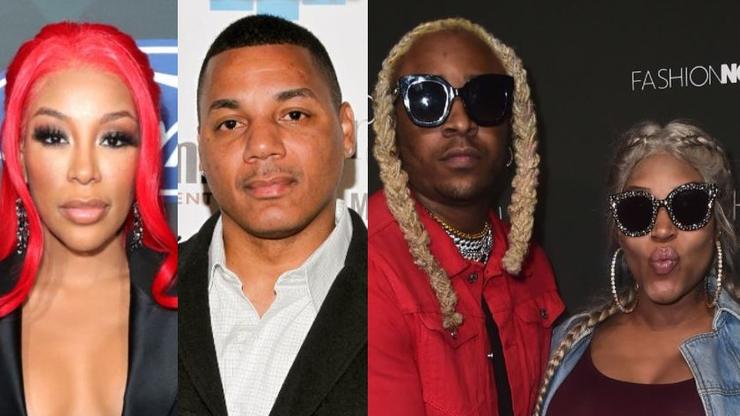 The upcoming season premieres in March and will host several familiar faces with their partners.

As one series ends, another begins. There is yet another installment of Marriage Boot Camp: Hip Hop Editionon its way in just a few months, but a sneak peek at the cast and series has already been shared. In this current season, we’ve watched artists like Noreaga and his wife, Mally Mall and his girlfriend, and Styles P with his wife tackle hard-pressing issues that have plagued their relationships. Coming March 2022, a whole new cast is set to air out its dirty laundry and it’s packed with familiar faces.

According to a press release, the couples are as follows: K. Michelle and Kastan, Rich Dollaz and Mariahlynn, Lyrica Anderson and A1, and Three 6 Mafia‘s Gangsta Boo and Emmett. Much of the cast has been involved in one of the many Love & Hip Hop franchises, so they are no strangers to exposing their personal life—the good, bad, and ugly—to the public.

On Instagram, WEtv shared the first trailer and it shows several cast members getting into heated, physical altercations. Check it out below.