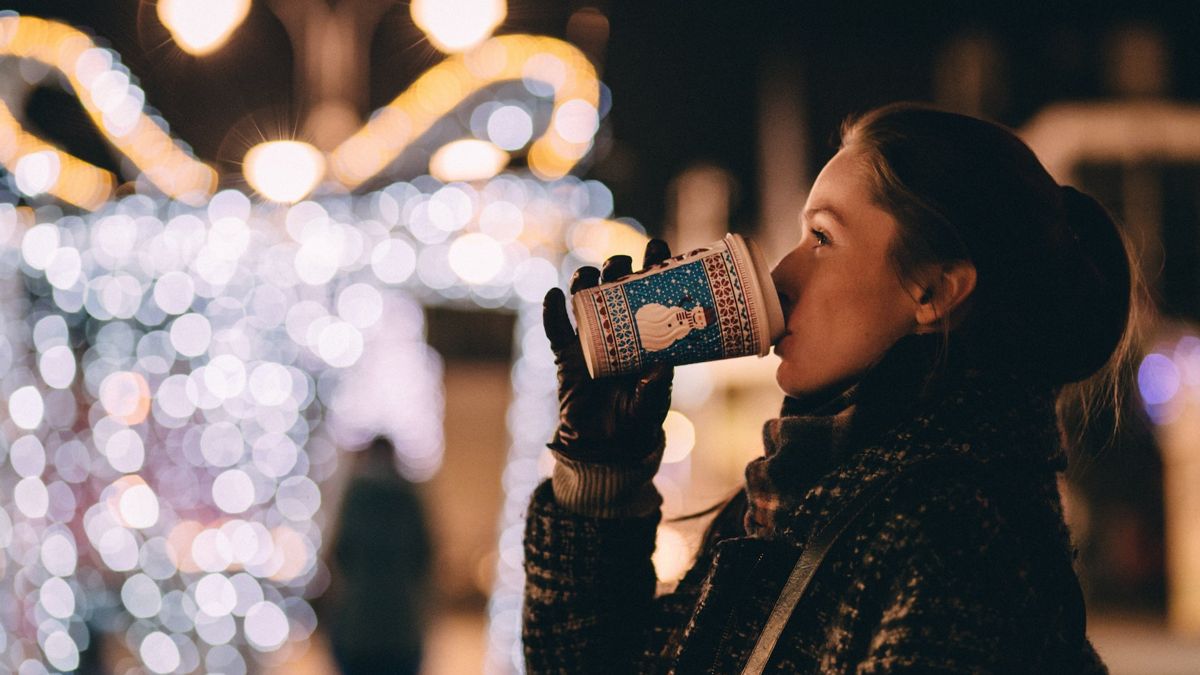 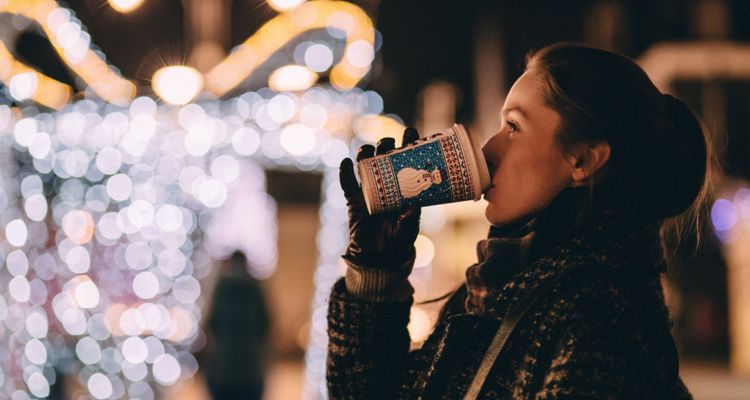 Mariah Carey is not the Queen of Christmas, according to the U.S. Trademark Trial and Appeal Board.

The singer filed a petition last year to trademark the phrase ‘Queen of Christmas.’ However, that petition failed after singer Elizabeth Chan opposed to Carey’s claim. Chan says she is the world’s only full-time Christmas music recording artist and that the ‘Queen of Christmas’ sobriquet belongs to her.

The trademark board rejected Mariah Carey’s request to use the ‘Queen of Christmas’ title. It also rejected and denied trademarks for ‘Princess Christmas’ and the ‘QOC’ abbreviation.

The trademark application for those names also included the phrase on a variety of merchandise. Perfume, lotions, clothing, eyewear, face masks, music recordings, and even various kinds of milk were listed as potential merchandise featuring any of the potential trademark phrases.

“Christmas is a season of giving, not the season of taking, and it is wrong for an individual to attempt to own and monopolize a nickname like Queen of Christmas for the purposes of abject materialism,” says Elizabeth Chan about the ruling.

“As an independent artist and small business owner, my life’s work is to bring people together for the holiday season, which is how I came to be called the Queen of Christmas. I wear that title as a badge of honor and with full knowledge that it will be–and should be–bestowed on others in the future.”

Elizabeth Chan was represented by the law firm WilmerHale in her opposition of the trademark filed by Carey. Firm partner Louis Tompros says that the initial petition is a classic case of trademark bullying.

“We are pleased with the victory and delighted that we were able to help Elizabeth fight back against Carey’s overreaching trademark registrations,” Tompros adds. Chan filed a formal opposition to the request last year to protect herself and all future ‘Queens of Christmas’ title holders.