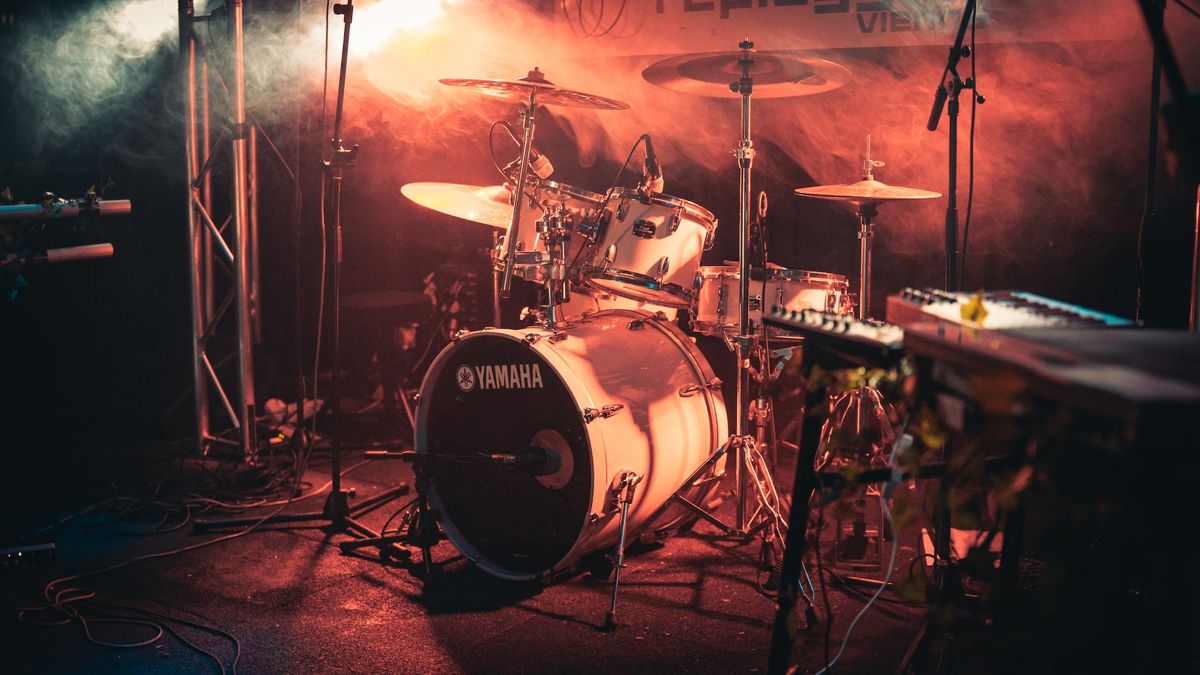 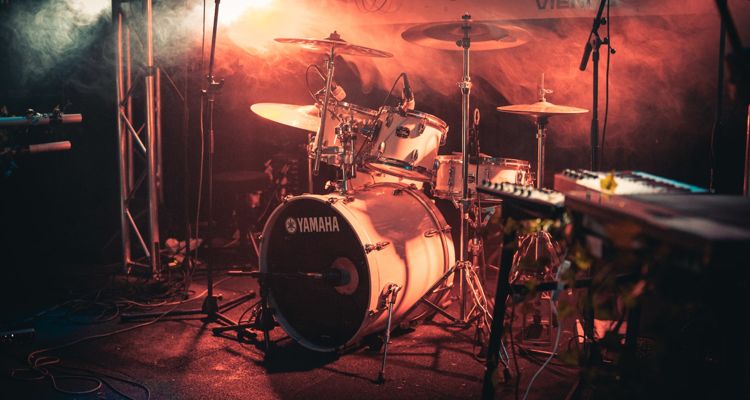 91% of musicians in the UK are facing a ‘cost of working’ crisis as the ongoing financial impact of the pandemic and Brexit continues.

More than half of respondents said they were ‘very’ or ‘extremely’ close to leaving the music industry altogether. 35% of respondents expressed some concern about needing to leave in the near future. This data comes from a survey conducted by the charity organization Help Musicians. In 2021, respondents to the same survey only had 22% say they were considering leaving the industry.

60% of musicians said they are worse off financially in 2022 than they were compared to the same time last year. Around 78% responded that they are earning less income from music than before the pandemic hit in March 2020. For UK musicians, Brexit presents a unique challenge that continues to affect their livelihood with touring barriers and equipment, personnel, and venue shortages.

Help Musicians conducted the study amongst 500 professional musicians across the United Kingdom. The stark reality for those musicians is this:

“It is hard to imagine any point since the Second World War when it has been tougher to be a professional musician – put simply, the current environment is brutal,” says James Ainscough, Chief Executive of Help Musicians. “The pandemic had a catastrophic impact, with most simply unable to perform.”

“Afterwards, venues were booked up for months or years in advance due to rearranged gigs. This has been followed by Brexit, which has impacted their ability to tour, for many emerging musicians, a vital step in building a sustainable career.”