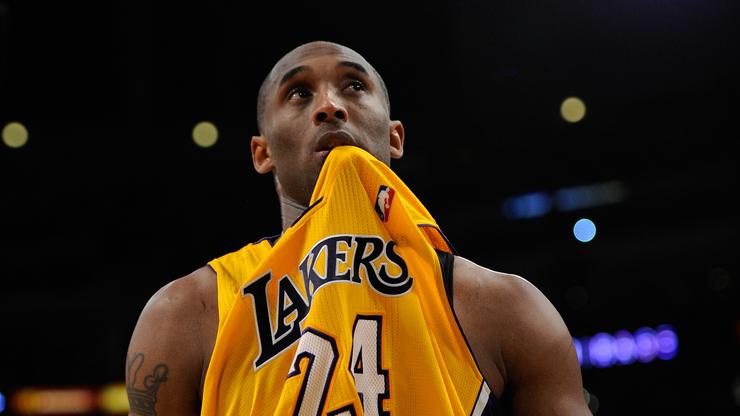 Kobe Bryant and his team sent Patrick Graber’s request to authorities after receiving the strange letter in 2003.

When Kobe Bryant was accused of rape by a Colorado woman back in 2003, it was a story that sent shockwaves throughout the NBA. Eventually, the case got settled and both parties moved on from the very public court case. Perhaps one of the most bizarre footnotes to that case, however, came from a bodybuilder by the name of Patrick Graber, who ended up serving three years in prison for solicitation to commit murder.

According to TMZ, the FBI has now released court documents detailing Graber’s case, and it is quite the story. It all started in 2003 when the man sent a letter to Bryant asking for $3 million in exchange for a hit on his rape accuser. The man was willing to kill the woman, as long as Kobe paid up. The NBA superstar was frightened by the letter and turned it over to the authorities who began an undercover investigation in order to catch Graber.

Eventually, undercover agents were able to get the man to accept a faulty $1 million payment which gave the cops probable cause to arrest him and hit him with some huge charges. That is effectively where the story ends, although it is interesting to see such details come out now. Graber’s desperation to kill the woman is quite disturbing, and the lengths to which the FBI went to catch him are quite impressive.

In his very own book published a few years ago, Graber claims that it was Kobe who asked him to kill the woman, although all evidence suggests that this claim is demonstrably false.