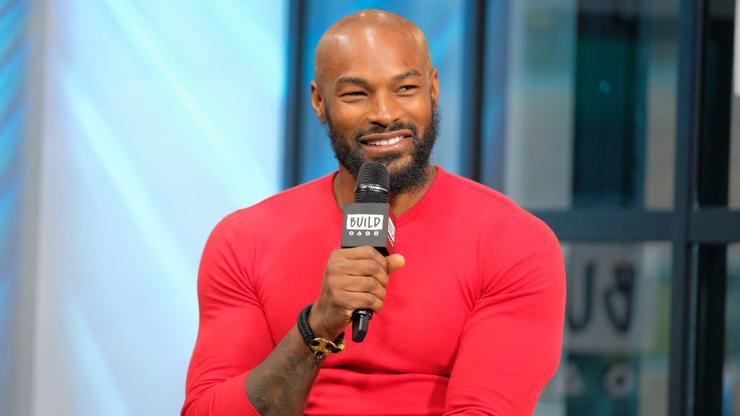 Tyson Beckford speaks on the time Kanye West allegedly sent one of his goons to confront him in the bathroom.

Tyson Beckford is on an extended press run right now, speaking about all of the hot topics he’s found himself wrapped up in over the years. Through his multi-part interview with VladTV, the Ralph Lauren model has opened up about getting curved by Jada Pinkett Smith, Black Rob warning him about working with Diddy, Kim Kardashian’s “dumbass” comments about his sexuality, Chris Brown getting angry about a post he made for Karrueche, and much more. Now, he’s opening up about the time Kanye West allegedly sent one of his goons to confront him in the bathroom of an A-list party.

The model recalled that they were celebrating the fiftieth anniversary of the Ralph Lauren brand, and there were a bunch of high-profile guests in attendance, including Hillary Clinton and Oprah Winfrey. Kanye West was also there, and due to their differences, Tyson says that Kanye was avoiding his gaze. When he went to the bathroom for a moment, Tyson says that Kanye sent one of his friends to confront him, and he scared off the man by reminding him that they were in his territory and, at the blink of an eye, Tyson could have called about seventy-five gang members to the party to shut it down.

The model also speaks about Kanye and Kim’s divorce, calls Kanye a “square kid from Chicago,” and more in the interview.

Watch the latest part of Tyson Beckford’s interview with VladTV below.