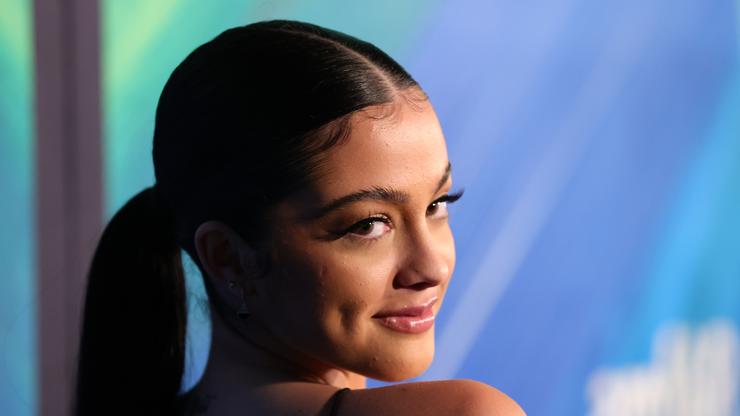 Three weeks after announcing she signed with Cactus Jack, Trevejo shared she was leaving the label.

As if Travis Scott needed any more drama in his life, Malu Trevejo has come forward with a veiled threat. The internet superstar went from being a social media maven to a singer, and as she developed her budding career, she was able to land a contract with one of the top-selling artists in the industry: Travis Scott. The news of the Trevejo joining Cactus Jack quickly spread but just three weeks later, Trevejo would return to say that she was no longer working with the label.

The singer uploaded a long series of posts on her Instagram Story last month addressing rumors about moving on to Atlantic Records. “Love Travis and his team But moving forward to better things [black heart emoji],” Trevejo wrote at the time.

It seems as if the dissolution of her relationship with Cactus Jack isn’t moving fast enough because Trevejo offered an update.

“@traviscott let me out of the contract,” she said. “Really don’t wanna expose the behind scenes sh*t so just let me out of it . !!!!!” She added in another Instagram Story slide, “Like whyyyy trying to hold me when you denied everything let me gooooo!!!!!!!!! Nowwwwwwww.”

Scott has already been embroiled in the Astroworld scandal as he faces billions in lawsuits from thousands of attendees and victims, so having his private affairs exposed by Trevejo is something that she knows he may want to avoid. Check out her posts below.

For more on Malu Trevejo, check out everything to know here.