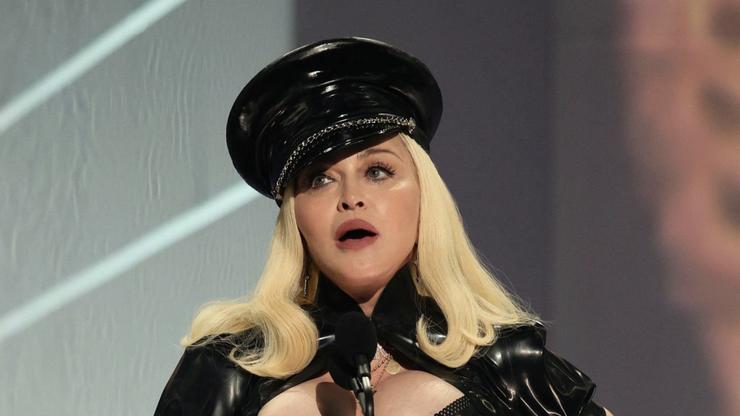 The music icon has been hands-on with the forthcoming project and has apparently struggled with shortening the script.

Since the 1980s, Madonna has had a chokehold on Pop. The eras of her career are etched in music history and love her or hate her, she has always commanded attention. Madonna has become an icon that has traveled the world, performing her hits for fans, many of who have stayed faithful for decades, and she is now planning on sharing her story in a forthcoming biopic. In true Madonna fashion, the singer is hands-on with the project, and at the top of the year, she reportedly spent time with Kanye West‘s ex Julia Fox, as the actress was said to have secured a role in the film.

In a recent interview with Variety, the singer spoke about what it has been like compiling her lifelong accomplishments into a movie.

“I have a very long script that is really hard for me to make shorter. I’ve been whittling away at it, but it’s like hacking off my limbs” she said while also revealing why she decided to make the leap and release a biopic.

“I’ve had an extraordinary life, I must make an extraordinary film. It was also a preemptive strike because a lot of people were trying to make movies about me. Mostly misogynistic men. So I put my foot in the door and said, “No one’s going to tell my story, but me.”

It is unclear what highlights will be included in the script, but some wonder if her relationship with Tupac Shakur will make the cut.