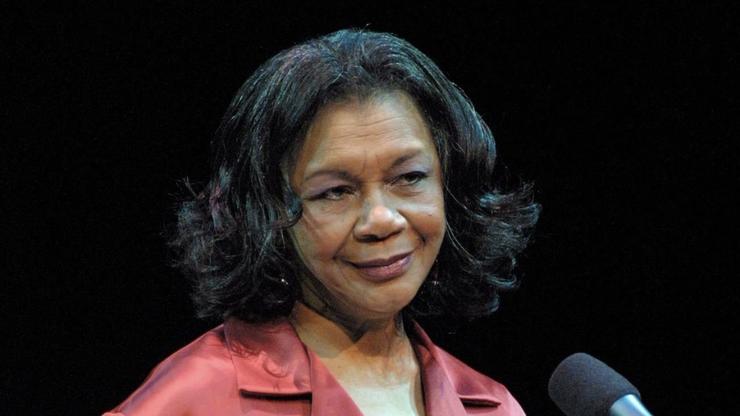 The Hollywood icon is remembered for her expansive career and tributes from entertainers who were inspired by her work have poured in.

We have recently lost Hollywood icons including Paul Sorvino and David Warner in recent weeks, and now we sadly report on the passing of another industry legend. According to several reports, actress Mary Alice, who was involved in performing since she was a small child, has died at 85. Her roles have been etched into film and television history as Mary Alice has had memorable features on A Different World, The Matrix Revolutions, Malcolm X, Sparkle, Down in the Delta, and much more.

The Mississippi native reportedly spent some time as a teacher before taking another leap into acting back in the 1970s. It proved to be lucrative as her stage and small screen parts helped her develop a name for herself.

Although she reportedly officially retired from her acting career just over 15 years ago, Mary Alice’s performances have been in heavy rotation as many series found themselves in syndication.

According to NPR, the actress once said of her career, “I chose this profession because I feel this is how I can fulfill my service as a human being–communicating the human condition… My desire is to create interesting and complex characters on film and television.”

We offer our sincerest condolences to Mary Alice’s loved ones during this time. Read through a few tributes below.