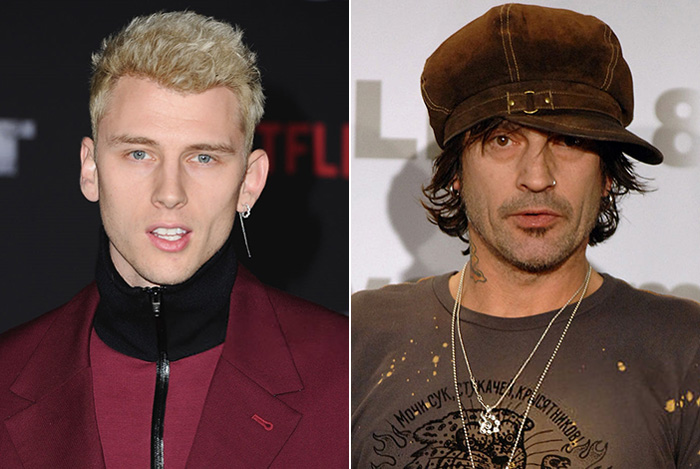 Gunna celebrated the news on social media. “and it’s finally announced,” he wrote. ” excuse me for being crass but….HOLY FUCKING SHIIIIIIIIIIIIIIT!!!!!!!”

MGK’s brother is also part the cast, according to Kellz. “i got the movie to hire my little bro as my drum teacher,” he tweeted. “kept it in the family. i WILL learn the drums and finish the new album before we start filming.”

The Dirt has moved around from studio to studio but has now found its home at Netflix. It will be based on the band’s 2001 autobiography The Dirt: Confessions the World’s Most Notorious Rock Band. Members the Crüe will be on board as co-producers.

Gunna isn’t leaving music behind. He recently said that he expects his next album to catapult him to an arena tour. “the bloom album + this next album were meant to be played in sold out arena’s,” he wrote. “that’s all i day dream about. it’ll happen. and i won’t be able to stop smiling.”