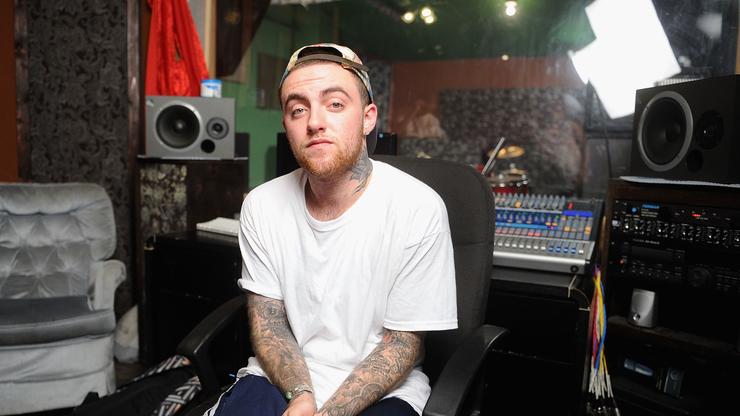 Mac Miller‘s sound engineer Josh Berg for his iconic mixtape, Faces, says he refused to sign with Roc-A-Fella because he wanted to make it on his own. Faces was re-released on Friday and added to streaming services for the first time.

“He didn’t sign to Roc-A-Fella because he was like, ‘I’m not gonna have it be that I needed the Jay-Z feature to get famous, for people to validate me and then people think it’s about that validation,’” Berg told GQ in a new interview.

Miller’s other longtime producer, E. Dan, also praised the rapper’s DIY attitude and noted Miller’s ability to surround himself with the right people.

“He did go through that moment of ‘How much of this can I do on my own?’ but then he started to realize it was even better to have those abilities to do things on his own but then to incorporate people around him who were good at certain things,” said E. Dan. “It may have been scary at first, but ultimately it led to great experiences in the studio making music. He understood the language we were speaking as producers and engineers.”

Berg also discussed the studio sessions from the time, recalling how funny it was to have Miller, Thundercat, Vince Staples, and Earl Sweatshirt all in a room together cracking jokes.