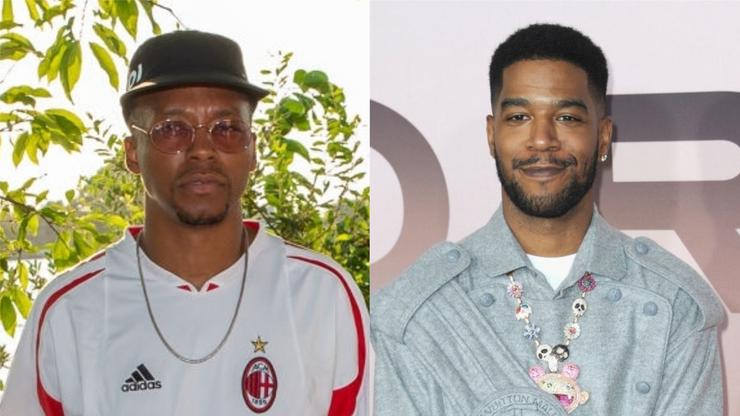 Lupe Fiasco had heavy praise for Kid Cudi’s debut album, but he made it clear that he still very much dislikes Cudder.

Fresh off of Kid Cudi‘s feature on Drake’s new album Certified Lover Boy, Lupe Fiasco had words for the hip-hop veteran, showing the world that he still has a lot of bad blood for the Cleveland-born icon.

Lupe and Cudi’s feud goes back nearly a decade, back to when Cudi accused Lupe of stiffing fans $500 for a personalized verse. At the time, Lupe responded by dissing Cudi’s sneakers. They’ve feuded on and off ever since, with Lupe going so far as to diss Cudi on record, and the latest chapter of their beef evolved on Twitter last night, during Lupe’s listening session of Certified Lover Boy.

A fan asked the rapper if he planned on skipping Cudder’s verse on the song “IMY2,” to which he replied, “Fuck cudi 4 life,” before deleting the post.

Then, a fan asked Lupe for his favorite Cudi song, to which he said, “Man on the moon album classic… but fuck that n***a… hahaha.”

The same person tried to argue that Cudder is a better rapper than him, which prompted the following response from him: “No the Fuck he not lol…”

Clearly, it seems as though these two still aren’t on good terms, unfortunately. Do you think they’ll ever be able to co-exist?

Check out the tweets below.