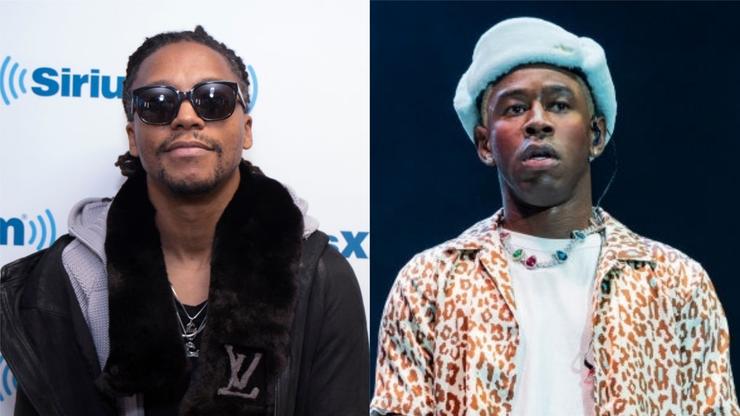 Lupe Fiasco gives Tyler, The Creator an update on his life and career after the rapper says we didn’t “protect” Lupe.

Tyler, The Creator had a few thoughts that he wanted to get out this week, using Twitter to project them to the world. One of them was about Lupe Fiasco, with Tyler suggesting that we didn’t “protect” the rapper enough. Over three thousand people seemingly agreed with Tyler’s sentiment, retweeting the post. Nearly fifty thousand people liked it.

Shortly after sending out the tweet, Lupe Fiasco actually felt compelled to respond to the rapper, giving him an update of everything nice that’s been happening in his life and career. Of course, knowing he was talking to Tyler, there were some jokes thrown in, as well.

It’s nice to hear that his lawsuits have been settled, he’s got money to fund his side hustles, and he’s sold his soul to join the Illuminati. Hopefully, we get some more new music from the iconic rapper, who has recently been dropping off freestyles for the world to enjoy.