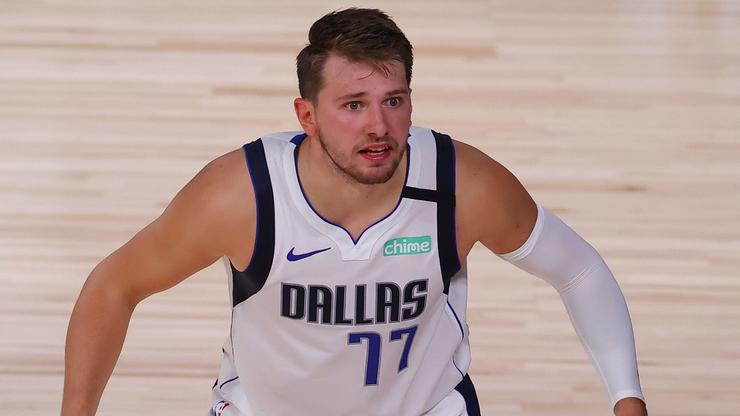 Luka Doncic is one of the best players in the NBA right now. In his second season with the Dallas Mavericks, he was able to lead the team to the playoffs and while they lost in six games to the Los Angeles Clippers, there was no denying that the Mavs showed some potential. Doncic was especially fantastic as he scored a buzzer-beater in Game 4 that helped him tie the series at two games apiece.

As it stands, Doncic is signed to Jordan Brand where some believe he could get a signature shoe in just a couple of year’s time. In the meantime, however, Doncic has been receiving PE’s that go with the latest Air Jordan signature model. For instance, last season, Doncic was mostly wearing different colorways of the Air Jordan 34. According to DJ Folk, this trend will continue in 2021 as Doncic is set to receive an Air Jordan 35 PE that will be released to the public.

According to the tweet above, this PE will actually be dropping in May and is simply going to be called “Luka.” For now, there is no word on what this colorway is going to look like, although we’re sure more information will be here shortly.

Keep it locked to HNHH as we will be sure to bring you all of the latest updates.