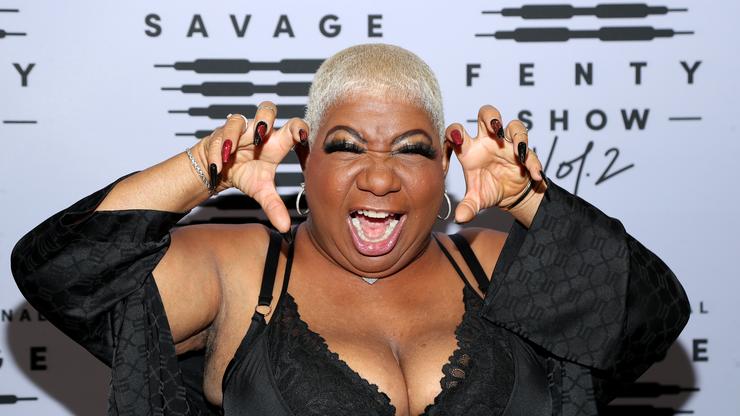 Luenell discussed T.I.’s recent stand-up set at Barclays Center where he was booed.

Comedian Luenell recently discussed T.I.‘s latest stand-up set at Barclays Center, where he was booed by the crowd in response to his jokes. Luenell says that he’s learning lessons about the craft firsthand.

“Anybody can do what they want to do, but there’s steps to this, there’s levels to this,” Luenell told TMZ for the outlet’s Celebrity Tour bus Tuesday in West Hollywood.

She also said that the Atlanta rapper’s choice of venue played a role in the result as well: “Usually when you start your career, you don’t start at the Barclays Center. You start in little clubs, and little bars, and coffee shops, and stuff like that. That’s how people start.”

Luenell attributed his ability to book a spot like Barclays to his stardom as a rapper. T.I.‘s set was a part of the lineup for the April Fools Comedy Jam.

After the event, T.I. spoke about his performance on Instagram live with Michael Blackson, who also performed at the show.