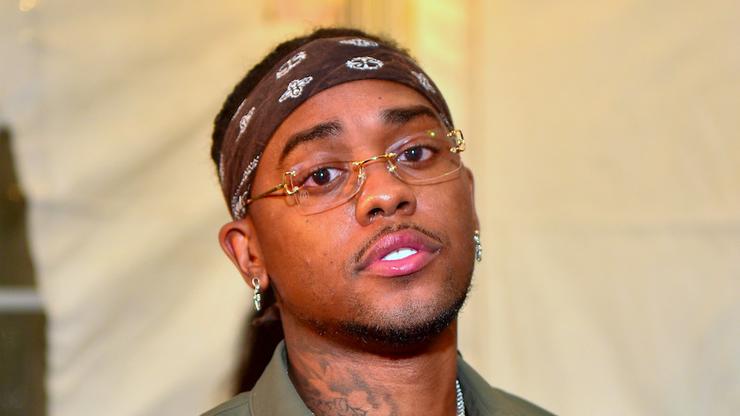 London On Da track is not entertaining his feud with on-again-off-again girlfriend and baby mama, Summer Walker.

In case you missed it — because let’s face it, it’s hard to keep track of these two lately — London On Da Track and Summer Walker have seemingly called it quits again. Naturally, as per usual, it wasn’t a clean break. It’s been one messy Instagram story post after another. Over the weekend, Walker took to Instagram to call out London and his baby mamas, and in response, London put out a statement, explaining that he wants no part in any of the drama.

“I should really out this bum ass n*gga @londonondatrack,” the pregnant “Playing Games” singer wrote on her Instagram Story. “I could really f*ck up life… lol but… I’m not. For now. lol for now ima just take my L.” Unfortunately, she had a lot more to say on that:

Subsequently, two of London’s baby mamas, Eboni Ivori and Erica Racine, clapped back at Walker’s accusations with Instagram stories of their own.

Fans waited patiently for London to speak up on the matter, and thankfully, the wait is over. He didn’t deliver the piping hot tea we all hoped for, instead he took the high road, claiming that this entire narrative is not a priority of his. “I’m not going to let heightened emotions, continued false narratives and accusations trick me into disrespecting the mothers of ANY of my children,” he wrote. “I love my kids dearly and currently doing everything in my power (legally) to ensure my kids safety and quality of life.”

“Drama isn’t my priority, my children are,” he concluded.