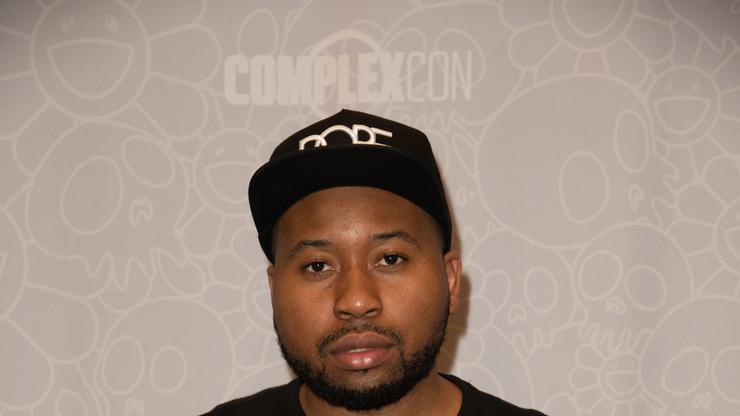 DJ Akademiks also noted that “Everday Struggle” is coming to an end next month.

DJ Akademiks has built his platform into one of the most successful brands in hip-hop and while he might be a controversial figure, he always thrived off of adversity. Since all the way back in 2017, Akademiks has been a Complex employee as he stars on the daily hip-hop talk show “Everyday Struggle.” From Joe Budden to Star to Wayno, Akademiks has had a plethora of co-hosts alongside him, to varying degrees of success.

The last few months have been a trying time for the show as Akademiks was suspended following some comments about Chrissy Teigen. Ak ultimately joked about being fired although in the end, he came back to the show and apologized for his words. Today, Akademiks took to his Twitch and addressed his audience, confirming what many had suspected for some time. As of mid-December, “Everyday Struggle” will cease to exist, all while Akademiks is permanently leaving Complex.

Ak expressed gratitude for his time over at Complex and said he especially wants to thank Nadeska for the work she did as the show’s moderator. The hip-hop commentator also spoke on Complex’s handling of the Freddie Gibbs situation, saying that he felt like his own place of work wasn’t showing him proper support. Akademiks also felt like he and Complex were going in different directions, making now the best time to leave.

DJ Akademiks noted that he’s known about this decision for a month but he wanted to wait until everything was finalized before saying anything. Moving forward, Akademiks will certainly have some new shows and media ventures up his sleeve.