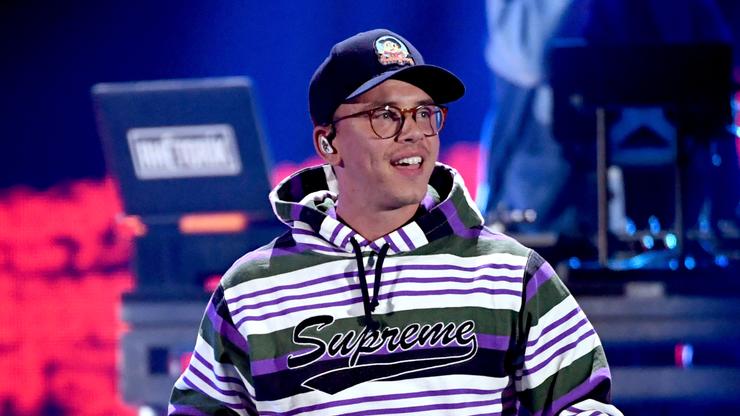 He shared one of his favorite lines from the Jack Harlow-assisted single.

We’re weeks away from receiving Lil Nas X‘s anticipated album Montero and it looks as if Logic is a fan. Lil Nas X has taken over airwaves of all kinds since his “Old Town Road” megahit went viral, and while people expressed doubts regarding if he would be able to continue his wave of fame, Nas X has proved that he is here to stay.

His most recent releases, “MONTERO (Call Me By Your Name)” and “Industry Baby,” have been on heavy rotation, whether it be streaming or radio playlists, and it seems as if Logic has been enjoying Nas X’s Jack Harlow-assisted track.

“’I don’t f*ck b*tches I’m queer’ – @LilNasX,” wrote Logic as he tweeted Nas X’s “Industry Baby” bars. “Bro I love how much you are yourself. Snapped.” Weeks ago, Harlow sat down Variety to also sing Nas X’s praises.

“I think he’s giving a voice to a lot of people and kids who could use one,” he told the publication. “I think the community he represents could use someone who’s succeeding on a mainstream level — it doesn’t have to be a niche thing, it can feel like, ‘Yo, you can be number one, you can be the greatest.’ I really recognize what he’s doing and I think he gets a lot deeper than the jokes and whatever gimmicky stuff people wanna associate — I really think he’s an icon.”

“I really recognize what he’s doing, and I admire him — I admired him long before we met.”