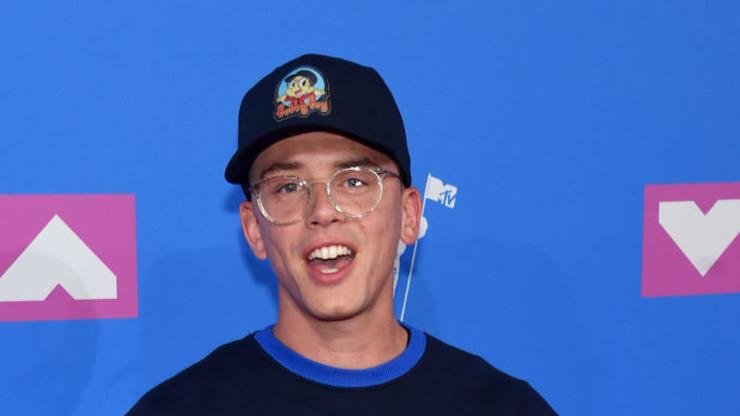 Logic will stream exclusively with Twitch on a weekly basis, signing a seven-figure deal.

Announcing his retirement from rap with the arrival his final album No Pressure, Logic is looking forward to the next stage his life. The world-renowned recording artist is a new father, welcoming his baby boy into the world with his wife Brittney Noell, showing f some adorable baby pictures for the first time last week. Apparently, he has also been making major moves behind the scenes, ensuring that he can have a career past music, putting his autograph on a multi-million dollar contract with Twitch.

As reported by The Verge, Logic exclusively signed to Twitch for future live-streams, ensuring that he can remain connected with his fans — who he calls the Ratt Pack — weekly streams. The announcement was made today with Logic assuring that he will provide additional streaming hours beyond the terms his deal every week.

“I’m not this rapper guy, man,” says Bobby. “I’m just a nerd. I love video games. I’m blessed enough to have millions fans and followers. So it is a great partnership. I’m going to bring new eyes to their service, they’re going to bring new money to my bank account, and— I’m just kidding,” he jokes.

Logic reveals that his deal with Twitch is worth over a million dollars. It’s also a pretty historic moment for Twitch since Logic is the first musical artist to ink an exclusive partnership with the platform.

“This is the place where if you want to interact with me, you’re going to do it here,” he announced. “I’m not going to be on Twitch, having political debates. I’m going to be on Twitch, helping people after they’ve had a day protesting or political debates, unwind and laugh and smile. And if you want to know how I feel about the world, you listen to my music.”

Will you be following Logic during this new chapter?