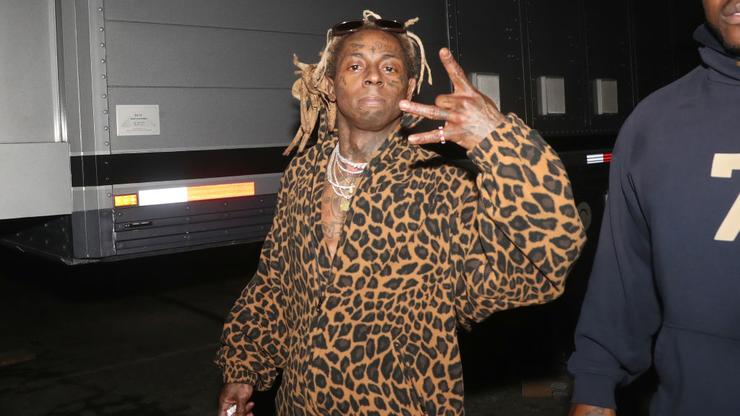 Lil Wayne reportedly threatened his bodyguard with a gun after suspecting that he was secretly taking pictures of him and leaking them to the media.

Lil Wayne reportedly pointed an assault rifle at his bodyguard following an altercation at his Hidden Hills home, according to TMZ.

Law enforcement is reportedly looking into a dispute that happened over the weekend at Lil Wayne’s mansion. Apparently, the rapper pointed an AR-15 assault rifle at one of his bodyguards after suspecting the man of secretly taking pictures of him and leaking them to the media. Wayne reportedly told his security guard to leave his home, but the guard went to the bathroom first. After he got out, that’s reportedly when Wayne brandished a gun. The guard reportedly escaped to the gated community’s guard shack, where he called the police.

The report notes that Wayne is denying that this even happened, and one source claims that Wayne doesn’t even have any guns. When cops arrived on the scene, Wayne was no longer there.

It’s worth noting that the police were reportedly doubtful of the security guard’s full story, but they are investigating the matter. The guard reportedly did not have any physical marks on his body from the altercation and he told cops that he didn’t want to press charges.

As the situation develops, we will keep you updated.