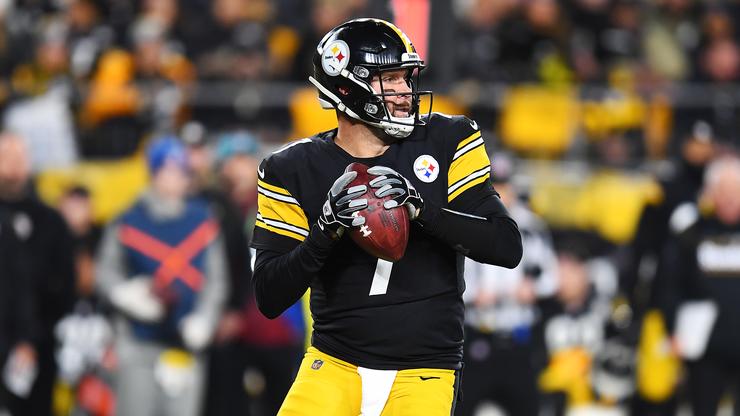 It’s been reported that Ben Roethlisberger won’t be a Steeler at the end of the year.

Ben Roethlisberger’s time with the Pittsburgh Steelers has spanned three decades at this point, and throughout his time with the team, he has made it to three Super Bowls while winning two of them. The Steelers’ success has a lot to do with Big Ben’s play, however, in recent years, he has fallen off of a cliff when it comes to his consistency.

The Steelers have simply not been consistent over the last few years, and while they sometimes show flashes of brilliance, it is clear that Roethlisberger is entering the final stages of his career. Yesterday, however, the Steelers put up a fine win against the Baltimore Ravens. After the game, Roethlisberger got to speak about some rumors that have been going around as of late, pertaining to whether or not he plans on retiring, anytime soon.

As you can see in the clip below posted by Brooke Pryor, Roethlisberger won’t confirm or deny anything right now. The way he phrased his response seemed pretty ambiguous, however, which certainly piqued the interest of all of the Steelers fans out there. Roethlisberger has been a staple of the team for many years, and his absence will definitely be felt.

This is a developing story that should progress into the offseason. With that being said, stay tuned to HNHH for all of the latest updates from around the NFL world.