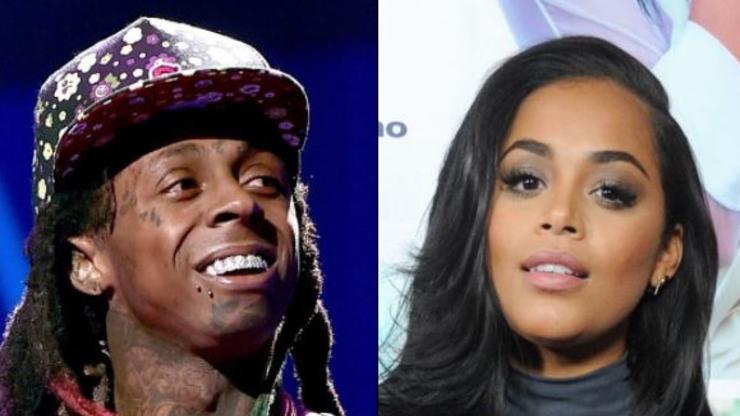 The actress shared a loving message to her son as her celebrity friends joined in to wish him a Happy Birthday.

A little over a week after she shared a heartwarming post about her son Kross’s birthday, Lauren London has returned with another for her other son, Kameron Carter. The actress closed out the month of August by sharing that Kross Asghedom, the child she shares with the late Nipsey Hussle, turned five years old.

“Kross The Boss! [checkered flag emoji],” London wrote at the time. “My baby is 5. My Lighthouse My Strength Love [blue heart emoji] BabyHussle.”

Today (September 9) marks Kameron’s 12th birthday, the pre-teen son of both London and Lil Wayne. She shared a photo of the growing boy and added, “Pure Love Full of Integrity Compassionate Brave Honorable Strong 12 is the Magic # Happiest Birthday to the Soul that shifted my Universe.”

Back in November 2020, Kameron made an appearance on Wayne’s No Ceilings 3 where he was featured alongside his father on “Kam.” Not only does he look like his dad, but he seems to be following in his footsteps. Check out London’s post below.