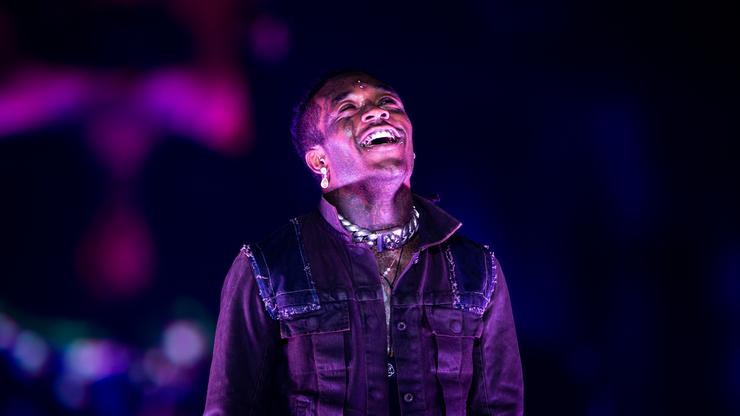 It’s inevitable that at least one act will show up late to their set at any given festival. Unfortunately, rappers do often get a bad rep for it, especially when it actually affects their performances and set times.

On Sunday, Lil Uzi Vert was scheduled to perform at Day N Vegas festival, though it didn’t end on an incredible note. Fans quickly noted that Uzi ended up showing up late to his set. And while rockstar punctuality should be expected from him, the show must go on. A few fans took to Twitter where they explained that Uzi showed up 30 minutes after he was scheduled to perform. Uzi apparently performed four songs before the venue abruptly cut off his sound, prompting the rapper to fling his microphone into the crowd.

Aside from his tardiness, there may have been a safety hazard that factored into the decision to cut his sound. The rapper said, “Don’t stop my rage” right before the festival did exactly that. No confirmation whether that was the breaking point but we could only imagine that every promoter and concert venue is taking extra precautions following the tragedy at the Astroworld festival.

Check out some of the clips below.