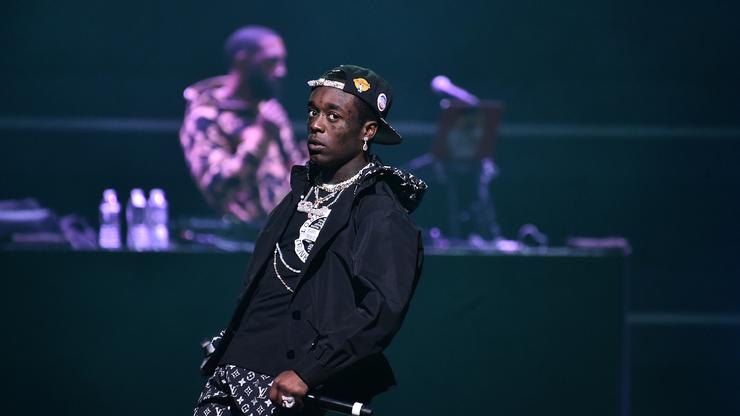 Lil Uzi Vert is building up excitement for his upcoming album, “The Pink Tape.”

Ahead of the release of his long-awaited album, The Pink Tape, Lil Uzi Vert says that he’s going “into classic mode.” Uzi teased the project on his Instagram Story on Wednesday.

“This time less talkin more working, going back into classic mode,” Uzi wrote in the post. “I been through too much this time around. Nothin can break me.”

Uzi has been teasing the follow-up to his 2020 albums Lil Uzi Vert vs. The World 2 and Eternal Atake since last year. In August, he claimed that the project was mostly finished and he was in the mixing process.

“Well, it’s going through mixing process right now because last time I dropped an album, it did really well,” he said at the reopening and 18th-anniversary celebration of JAY-Z‘s 40/40 Club. “It was actually my highest-selling album, but it was a little bit experimental on the mixing part, not the actual music, so this time, I went experimental with the music and traditional on the mixing.”

Uzi also said that The Pink Tape would release before Halloween of that year, but the holiday came and went with no Uzi album.