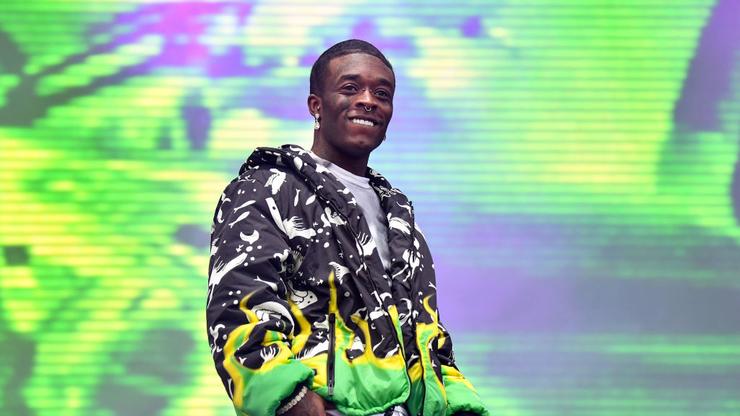 Speaking from the blue carpet of JAY-Z’s 40/40 Club, Lil Uzi Vert gave fans an update on the status of “The Pink Tape.”

Lil Uzi Vert has been steadily teasing his upcoming studio album The Pink Tape, a solo follow-up to the back-to-back tandem of Eternal Atake and Lil Uzi Vert Vs The World 2.

Those keeping track have already heard a glimpse of the project, as Uzi recently performed a new song — tentatively titled “Racks Up” — during his Rolling Loud set in July. Now, Uzi has come through to deliver an update on the timetable, speaking with HipHopDX on the blue carpet of JAY-Z’s 40/40 Club 18th anniversary event.

“I’m feeling really good,” he continues. “Usually I’ll pump myself up even if I don’t feel really good, and I’ll be like oh this is it just to give myself the extra push. But this time, I think this is it.”

Though it’s not much to go off, it’s promising to see Uzi standing so confidently behind his work. It’s no secret that he was quite critical of his previous project Eternal Atake, though fans were relatively favorable toward both the original and the deluxe continuation. It’s also exciting to see Uzi embracing his more experimental instincts, and we may very well end up following the creative rapper down some interesting musical paths.

Check out his update on The Pink Tape, officially in the mixing stages, and hit the comments if you’re excited to hear how this one turns out.