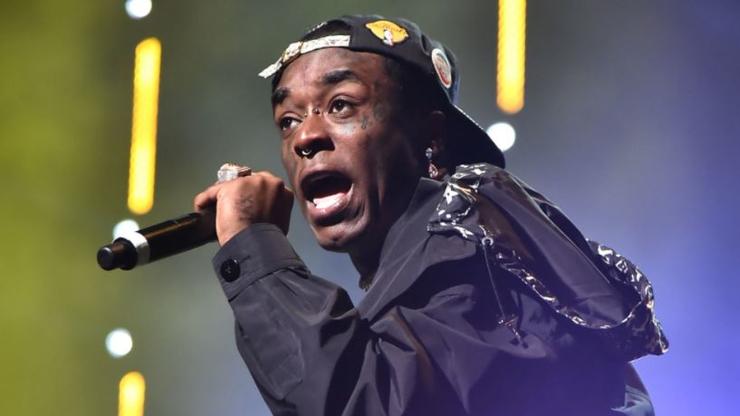 Fans have had a lot to say about these two & Uzi addresses rumors that JT has changed.

Since deciding to confirm their romance, Lil Uzi Vert and JT haven’t ceased sharing intimate moments with the world. Over the past few weeks, fans of both artists have seen the two rappers fawn over one another on social media, but a recent Instagram Live with Yung Miami caused a stir. Uzi stood accused of disrespecting JT’s best friend and soon, producer Southside made it clear that he didn’t want Uzi speaking to Yung Miami at all. The confrontation resulted in JT explaining that it was all a joke that people took too seriously, but the public had already flooded her mentions with unsolicited opinions about her relationship.

After JT spoke her peace and told people to back off, Uzi has come forward to defend JT against rumors and naysayers. “Leave JT alone. You talkin’ about gettin’ pregnant. How you know she not already pregnant?” said Uzi in an audio clip. “Leave her alone. She ain’t for that. Y’all talkin’ ’bout y’all miss the old JT. Ain’t nothin’ changed. F*ck is y’all talkin’ ’bout. Ain’t nothin’ changed with me, you think somethin’ changed with her?”

Still, fans continue to interject themselves in the Rap Romance and it doesn’t look as if the chatter about Uzi and JT will end anytime soon. Listen to Uzi’s audio below.