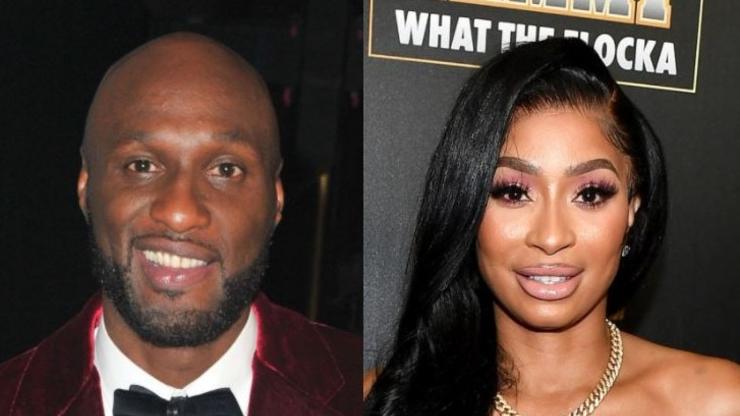 There have also been rumors that Odom may be joining “Love & Hip Hop.”

Has Lamar Odom already jumped into a new romance? The public meltdown of his relationship with Sabrina Parr played out for the world to see as the engaged couple decided that they weren’t a right fit for each other. Odom has repeatedly suggested that Parr was using him for fame while Parr insists that her ex has a few issues that he needs to work on. Now that the pair are no longer taking digs at each other online, there are rumors that Odom has found a new lady friend and some have suggested that it’s Karlie Redd.

This has sparked further conversations regarding Odom’s inclusion on Love & Hip Hop Atlanta, which isn’t an impossible suggestion considering he had reality television plans with Parr. The former couple was working on a series that showcased their love and business ventures, but that seemed to have fizzled with the split.

In video clips that have gone viral, Odom was seen getting a little close with Karlie and looked to be partying with a few of her L&HH co-stars. It would be interesting to see how Odom incorporates himself into the reality television world once again, this time outside of the Kardashian-Jenners. Years ago, Odom appeared alongside then-wife Khloé Kardashian on E!‘s Khloé & Lamar where the pair even wed on TV. Check out Lamar Odom and Karlie Redd below.