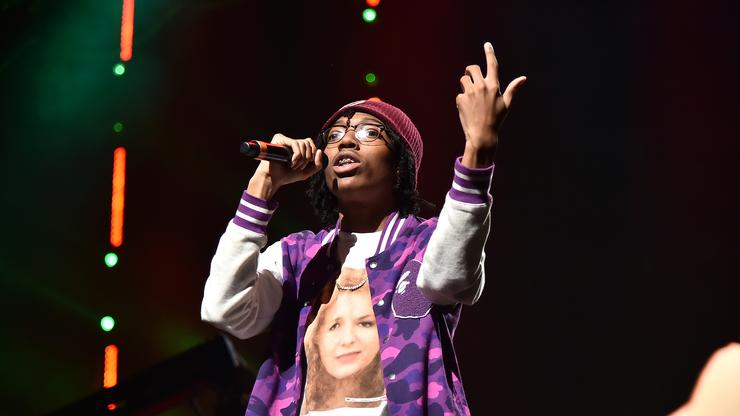 Lil Tecca drops the release date for his new album.

Lil Tecca has been quiet for a minute since the release of the single “Never Left” in May, but the rapper returned to social media last week to share “Money On Me” is set to release on Friday, July 23. The song comes as the first single from his upcoming album, which Tecca also announced in the caption.

Tecca dropped the full album cover art for We Love You Tecca 2 on Instagram on Thursday, teasing fans that he would reveal the tracklist at 50K comments on the post. This record is speculated to feature a track with Gunna that Tecca teased back in February and may also feature a song with Lil Yachty from their January studio session that produced 8 songs.

This is the New York rapper’s first project since his 2020 album Virgo Worldthat lacked the same precision of 2019’s We Love You Tecca. We Love You Tecca included hits “Ransom” and “Love Me” that put him on the mainstream radar.

We Love You Tecca 2 will be released everywhere on August 6th. Let us know if you’re looking out for this one in the comments.

Stay tuned for more updates on the album and everything else Lil Tecca is up to.