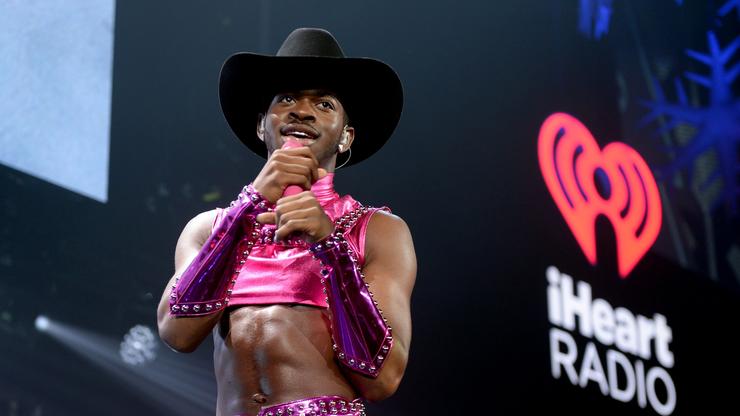 Obama included “Montero” on his list of music favorites of the year and while tweeting about it, Lil Nas X revealed he has tested positive.

It’s about that time of year when we get a look at which songs Barack Obama has picked as his favorites in 2021. We previously reported on the former President of the United States choosing artists like Bad Bunny, Cardi B, Nas, Lauryn Hill, Morray, MO3, Isaiah Rashad, Lizzo, and Lil Nas X, among several others. The annual tradition is an anticipated revelation that comes at the same time each year, and the “Old Town Road” rapper is reveling in the mention.

Lil Nas X took to Twitter to express his sheer excitement at being recognized by America’s former Commander-in-Chief.

“Started running around the house in excitement when I saw this, then i remembered i have covid lol,” the Montero star tweeted. The revelation came as a shock to his fans, but in true fashion, he attempted to clean it up with a quip. “Now that i’m sure i won’t die from covid i will now begin making mildly funny jokes about having it.”

Lil Nas X did add that his COVID-19 recovery “has not been a fun journey” but still laughed it off, stating he’s not sure if he has “the omarion or alicia keys variant.” The tweets were deleted, but not after screenshots were shared. Check it out below.