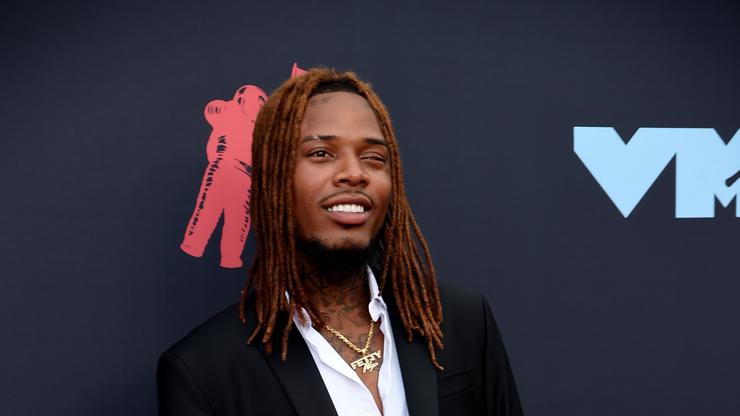 The rapper was all smiles despite being detained earlier today.

He may be in the throws of legal woes, but that hasn’t stopped Fetty Wap from hitting the club scene. Hours ago, we reported on Fetty Wap being arrested at a Newark, New Jersey airport earlier today (December 17). Fetty was secured with an ankle monitor after reportedly posting a $500K bond, and while traveling, the device reportedly notified police. Reports stated that when authorities arrived at the scene, Fetty learned he had an outstanding warrant and unfortunately for him, he was arrested.

However, it was expected that the rapper would be released from custody and it arrived sooner than later. Less than an hour ago, Fetty returned to social media to show that he wasn’t only a free man, but he was living the good life.

Over on his Instagram Story, Fetty shared a few videos of him with a few friends turning up at a nightclub. He was flashing a wide grin and seemed to be having a good time despite the charges that were recently made against him. In a federal indictment, Fetty is accused of being a part of a massive drug trafficking ring that allegedly peddled heroin, crack, cocaine, and fentanyl.

There were reports that Fetty’s legal team was in negotiations for a plea deal, but it is unclear where that stands at this time. Meanwhile, Fetty is enjoying his freedom. Take a look below.