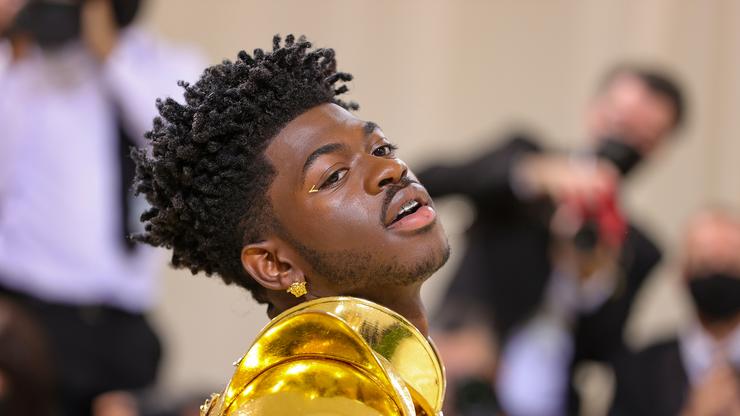 Lil Nas X was questioning his sexuality, until he got a text back, that is.

If we didn’t know any better, we might’ve thought that Lil Nas X was publicly questioning his sexuality over the weekend. Luckily, the rapper has made it abundantly clear that he loves to troll his Twitter followers, which is exactly what he did last night.

Kevin Abstract of BROCKHAMPTON, who is also gay, got in on the fun as well, replying, “p*ssy fire bro.”

It’s no secret that Lil Nas X fully embracing himself and his sexuality has a tendency to trigger some (his VMAs performance earlier this year earned him several complaints) so his friends and fans took full advantage of the singer’s joke.

“Bro chill with that straight shit,” one person replied, earning themselves a retweet from the “Industry Baby” rapper.

Shortly after sending out his initial tweet and causing a stir on Twitter, Lil Nas X quote tweeted himself saying, “nevermind he texted back.” Been there.

According to TMZ, the guy that’s got Nas riding an emotional rollercoaster is Yai Ariza, the actor/dancer who he got up close and personal with during the filming of his “That’s What I Want” music video.

Apparently, the two recently split, but there’s still potential for them to reconcile their romance. It’s unclear how long they were together before, although some of the rapper‘s tweets hinted that he was getting some good loving as of late.