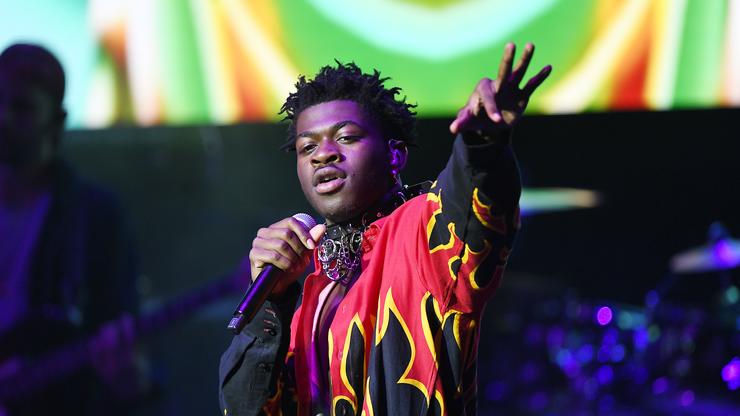 Lil Nas X says he spoke with Frank Ocean about collaborating during the 2021 Met Gala, earlier this month. Nas also discussed how it felt to meet one of his biggest inspirations in person.

“I feel like I’ve met so many great people, but definitely Frank Ocean is top of my list because for one, you know, he represents a lot to me and you’d never see Frank Ocean anywhere. Like he’s one of those people that are not real, you know?” he told Andy Cohen on SiriusXM. “Outside of social media that was the first time we met, like, ever.”

He continued: “We just like, you know, [he was] giving props and congratulations and whatnot. And I was just saying the same thing to him,” he said. “And just like how much, like his music has shaped my life and whatnot, and hoping to collaborate with him. You know, I was, I was telling him that too.”

Nas has praised Ocean in the past, lumping him in with Tyler, The Creator as artists that “made it easier for me to be where I am comfortably,” in a 2020 interview with Zane Lowe.

Nas previously revealed that he spoke with Ocean at the event, joking that the Blonde singer told him “youngboy better.”