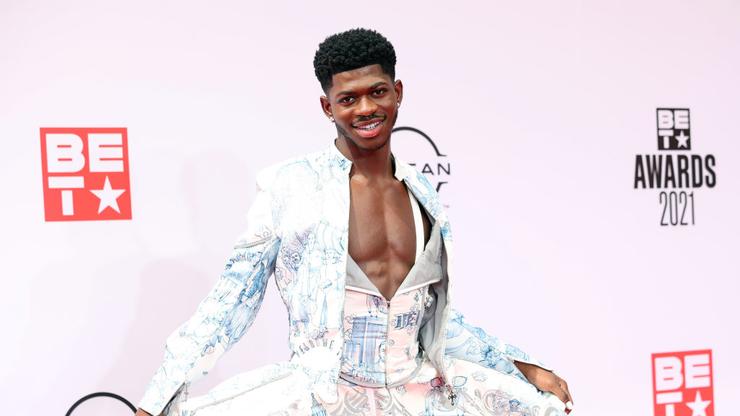 Lil Nas X used to work at Taco Bell, so it must be a pretty cool feeling for the Grammy Award-winning artist to be appointed as the brand new Chief Impact Officer of their brand, which was announced on Monday.

Expanding his resumé, Lil Nas X has officially been named as the Chief Impact Officer of Taco Bell. He follows in the footsteps of Lady Gaga, who was previously the creative director of Polaroid, and Big Sean, who’s the current creative director of innovation for the Detroit Pistons. While the Lil Nas/Taco Bell team up may sound unconventional, his values align perfectly with those of the brand, according to a press release.

“Lil Nas X knows the job, the experience and the culture Taco Bell creates for its fans – including its people,” said Mark King, the CEO of Taco Bell. “This unique partnership will deliver on more than just marketing, allowing us to tap into the genius of Lil Nas X to inspire our team members and align with our commitment to unlocking opportunities for young people.”

LNX’s honorary role will reportedly include promotion around his upcoming debut album Montero, new menu innovations, and a look at his history as a Taco Bell team member. Lil Nas will also team up with the Taco Bell Foundation to recognize and reward young creative individuals via the Live Más Scholarship.

What do you think of Lil Nas X’s honorary role with Taco Bell? Congratulations to him!