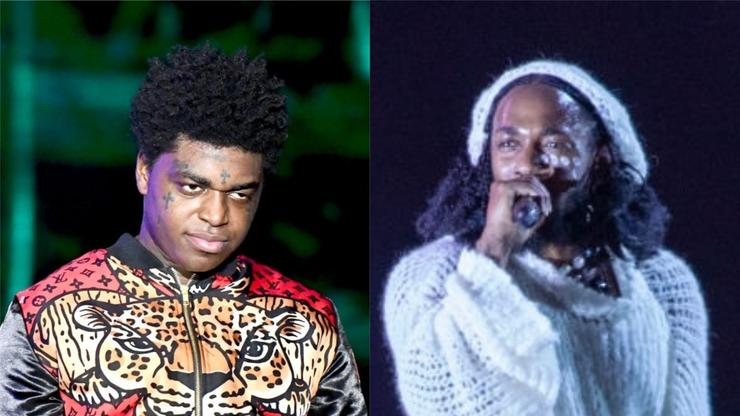 The comparison has elicited thousands of responses from rap fans.

Comedian Lil Duval came through on Tuesday morning with a hot take on social media, sparking debate among his hip-hop-loving followers. The 44-year-old actor gave praise to Florida rapper Kodak Black, comparing him to one of this generation’s greats, Kendrick Lamar, and saying that he believes that they’re at the same level lyrically.

“Kodak really up there with Kendrick lyrically but y’all don’t wanna hear it tho,” tweeted Duval.

As you can likely expect, people went up in arms immediately after the post hit their feeds, disagreeing with Duval’s take.

“Y’all forgive my godfather his weed be really strong sometimes,” joked one fan under the tweet, to which Duval responded, “So y’all don’t see it?”

The comedian went on to explain that one of Kodak’s newer songs, “Before I Go” with Rod Wave, convinced him that Yak is as lyrically adept as Kendrick. He also replied to a fan who argued that Kendrick has more spirituality in his music than Kodak, saying, “No u trippin Kodak is most definitely spiritually tapped in. That’s what makes him special.”

What do you think about this comparison? Is Kodak Black as strong a lyricist as Kendrick Lamar? Do you see where Lil Duval is coming from with this argument?