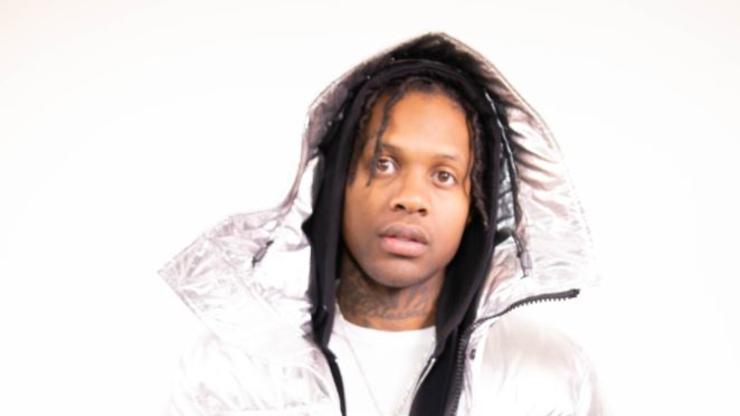 There has been much talk about the first-week sales of Durk’s recently released album, “The Voice.”

After engaging in a back and forth with Tekashi 6ix9ine over his numbers, Lil Durk returns to once again double down on his album sales. Recently, 6ix9ine angered the masses when he took a verbal jab at Durk’s The Voice sales with a distasteful comment about the late King Von. “Used Von name for sales. Is NOT blackballed has all industry support. 55k and his man was caught in 4K #KingVon REST IN PISS,” wrote the rainbow-haired rapper.

Durk was quick to respond on his Instagram Story, “80k first week with 5hrs promo. Stop playing with the voice #DOIT4VON.” Defending his project once again, on Tuesday (December 29), Durkio resurfaced with another note about being supported by the people who matter the most.

“Trenches behind me that’s all I need I did 23k in 1day not the first week,” he wrote, ending his brief message with a shoulder shrug emoji and the word, “Cap.” Some were taking his numbers and doing a bit of recalculation, but DJ Akademiks tweeted an explanation of how The Voice was tallied.