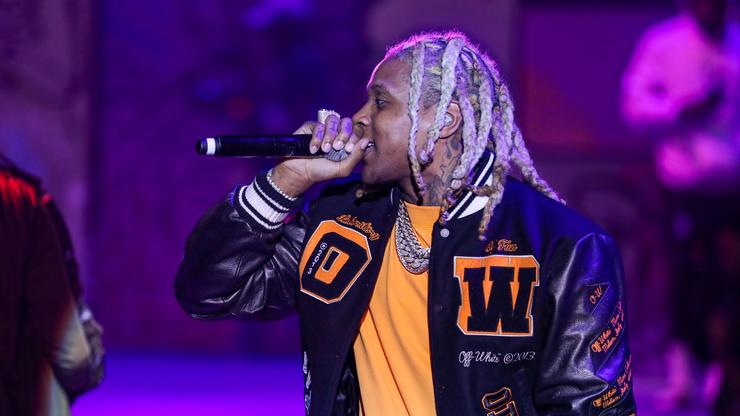 The Voice had enough of Howard.

From his romance with India Royale and promotion of her cosmetics brand on a Drake record and Nicki Minaj IG live, to his 29th birthday, which saw him flexing a million in cash in front of a private jet, to killing every single feature he has hopped on this year, Durk has not missed. The Voice is shooting 100% from the field and when an artist is on that kind of run, they have high expectations. And like every great rapper before him, Lil Durk is not afraid to leave a situation when he’s not feeling it.

This weekend, after wrapping up his Back Outside tour with Voice Of The Heroes collaborator Lil Baby, Durk made a pitstop in Washington D.C. to perform at Howard University’s homecoming.

However, after just a couple of songs, the Chicago rapper was clearly unimpressed by the Howard audience’s energy and decided it was time to get out of there.

“Aye, look. We supposed to did more songs but this sh*t sound so bogus that I don’t even feel this sh*t, for real,” Durk told the Howard crowd. “But I appreciate y’all for f*cking with us in this motherf*cker, man.”

Durk dipped off stage and although his DJ attempted to pull the pieces together for the rest of the show, fans were left in a state of shock. After the year Lil Durk has had, securing him for a homecoming performance is obviously a huge deal, but according to the man himself, the crowd just wasn’t bringing the energy he was looking for.

What do you think of Durk walking off stage at Howard University? Let us know in the comments.