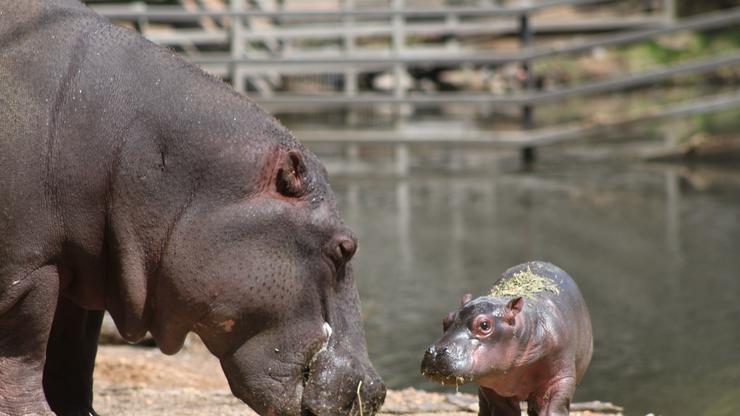 Pablo Escobar’s “cocaine hippos” have been legally recognized as people in the U.S.

The hippos origin story as the “cocaine hippos” dates back to the ’80s when Escobar brought several exotic animals to Columbia in hopes of forming a private zoo. After the drug lord’s death in 1993, they were brought to the Magdalena River.

Since then, the hippos have grown from a population of four to eighty, raising environmental concerns.

On October 15, the court decided to legally recognize the hippos as people, while the Animal Legal Defense Fund filed paperwork to protest the killing of the animals.

“It’s obvious that animals actually do have legal rights, for example, the right not to be cruelly abused or killed … but a legal right is only as valuable as one’s right to enforce that legal right,” Animal Legal Defense Fund attorney Christopher Berry told Gizmodo. “The legal system doesn’t … have precedent for animals’ interests directly appearing in court. There’s no precedent for animals having a legal standing to enforce their own rights.”

ALDF executive director Stephen Wells celebrated the decision: “The court’s order authorizing the hippos to exercise their legal right to obtain information in the United States is a critical milestone in the broader animal status fight to recognize that animals have enforceable rights.”