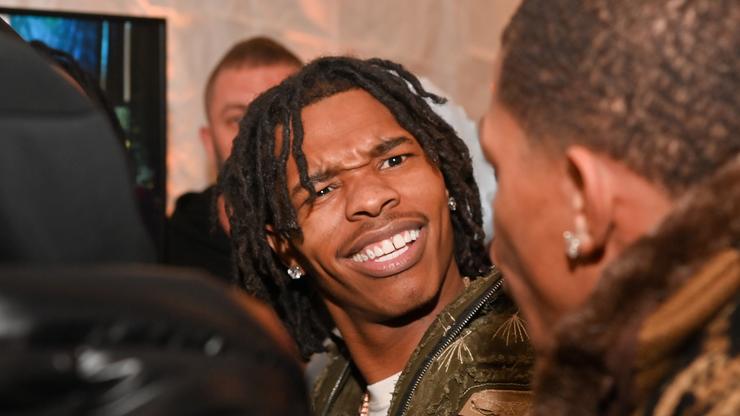 Baby celebrated his birthday in a peculiar way.

Lil Baby turned 27 yesterday (Dec. 3), as the Atlanta rapper has been having outrageous success in the industry the past few years of his life. Baby spent his birthday in his hometown yesterday, as he geared up for his star-studded party at night.

During the day, however, Baby visited some young boys who sell water on the street corner in Atlanta. It is rumored that he visits these kids frequently, and often gives them large amounts of cash just for bottles of water. This time though, he was the one receiving.

Baby posted an Instagram story of him accepting cash from the kids, as opposed to giving it to them. The boys in the video seemed happy to give some of their money. But, fans could not understand why he would do this, as he is a millionaire star.

However, others justified Baby’s actions by reminding people that he gives back to his community and those water boys often, so they are just returning the favor.

At his party that night, Baby accepted even more gifts including a self-portrait, bracelets, chains, a 4PF ring to honor his label, watches, glasses, cash and much more. Other celebrities in attendance included Trina and Tiffany Haddish.

It seems that Baby’s birthday was a fruitful endeavor, but did he really need that extra cash from those water boys?

Check out the video of Lil Baby accepting their money below.