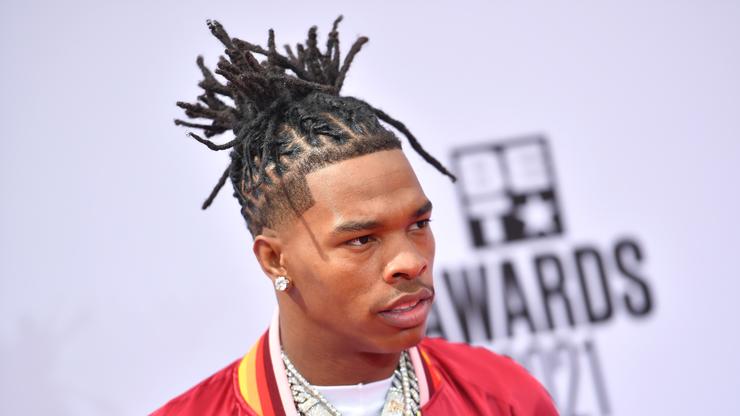 Lil Baby’s chains alone are worth over $600K.

There’s no doubt that Lil Baby strives to look fresh. The Atlanta rapper is constantly flexing his drip on social media, whether it’s the designer clothes he’s rocking or the collection of jewelry he owns. It’s not necessarily new for rappers to spend thousands of dollars on their outfits. Still, fans are always curious to find out just how much their faves spend on clothes.

Chris Smoove of Instagram fame has caught up with plenty of artists in the past to get a breakdown of the cost of their fit. Kanye West has previously appeared in the series where he admitted to not knowing the cost of any of his clothing items with the exception of his watch. DDG and Post Malone also appeared on the series in the past.

Smoove recently caught up with Lil Baby at Day N Vegas this weekend for the latest episode of “How much does your fit cost?” Baby revealed that the chains on his neck were worth roughly $600K while his Balenciaga shirt cost him upwards of $1000. Baby estimated his Dior jacket was around $3000 – $4000 and his plain jane AP watch was worth $200K. Plus, the collection of bracelets on his wrist cost $150K each. Meanwhile, the shoes were only a few hundred while the pants cost roughly the same as his t-shirt.

It shouldn’t be entirely surprising that he’d spend that much on clothes considering he just dropped $150K for a picture of an ape to use as his display picture on social media.

Check out the full video below.