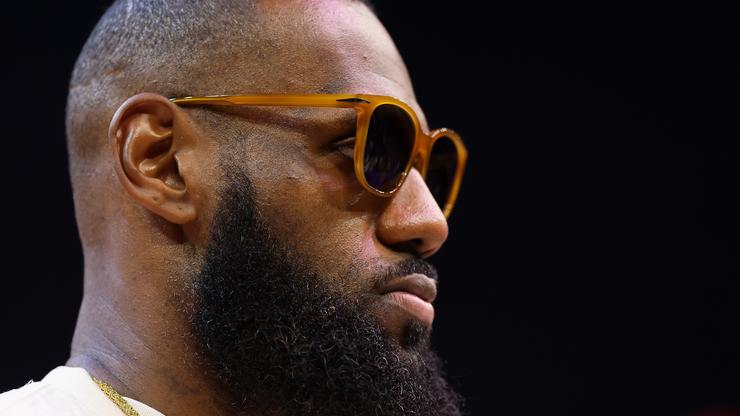 Tracy McGrady came out and said that KD and Kyrie were more skilled than LeBron and D-Wade.

There have been some pretty incredible duos throughout the history of the NBA. One such duo was none other than LeBron James and Dwyane Wade, who won two championships together. While these two were great together, there are some fans out there who think the duo of Kyrie Irving and Kevin Durant can accomplish even more.

Some ex-players also think that Kyrie and KD are more skilled than LeBron and D-Wade. One such person is Tracy McGrady, who recently told Shannon Sharpe that he thought “LeBron and D-Wade, skill-wise, are not touching KD and Kyrie.”

For a lot of people, this isn’t much of a hot take, however, there are fans who took it as a bit of a diss. After all, NBA players are competitive, and sometimes it is hard to hear these kinds of opinions from your peers. Well, as it turns out, both LeBron and D-Wade are perfectly okay with this recent assessment.

“And that is not a dig. Them two dudes are SKILLED af!” Wade wrote on Twitter. LeBron hit back with a reply almost immediately, saying “I see no lie told! They are 2 of the most skilled players of ALL-TIME.”

LeBron has always had a ton of respect for the other players in the league, and this is yet another example of that. With that being said, Kyrie and KD remain his rivals and these kinds of pleasantries won’t exactly make the Lakers any better.

Let us know what you think of McGrady’s hot take, in the comments below.