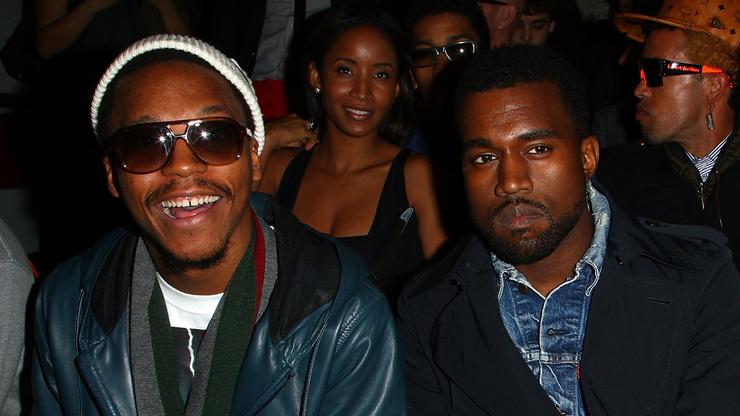 Artists and their collaborators are known for hyping up their new projects with lofty remarks. This year alone, we’ve heard people like Ebro Darden teasing Certified Lover Boy as a “straight-up rap album” and Justin LaBoy claiming that Donda‘s production was “light years ahead of its time.” Over time, fans have learned to just wait for an album’s release to form their own opinion, but with all of the updates coming from Lupe Fiasco lately, it’s hard not to feel like he’s about to drop one of the most important rap albums of this decade.

Back in August, Lupe announced that he would be making an album within the time frame of 24 hours, and shortly after doing so, he revealed that he and producer Soundtrakk had just created their Illmatic. With a statement like that, it was only natural for Lupe fans to get excited for his forthcoming eighth studio album, tentatively titled Drill Music In Zion, and several months later, it appears that fans are one step closer to hearing it.

Posting a screenshot of his text messages to Instagram, Lupe Fiasco has confirmed that his next album has exited the mixing stage, and for the post’s caption, he simply writes, “‘Life’s work.'” In the screenshot, much of Soundtrakk’s message was rescinded, but below his text, another message from an unknown sender reads, “Lupe… this album is absolutely mind blowing. Utter genius. Honored to have to have been apart of it.”

Now that mixing is officially done for Lupe Fiasco‘s next album, hopefully fans will be able to listen to Drill Music In Zion sooner than later.