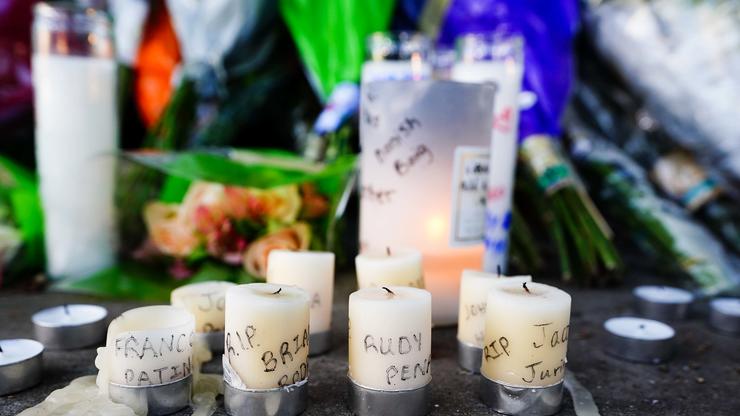 The family of a victim from Travis Scott’s Astroworld Festival is setting up a scholarship in his honor.

The family of Rudy Peña, one of the eight concertgoers to be killed at Travis Scott’s 2021 Astroworld Festival during a crowd surge, is setting up a scholarship in his honor. Their attorney, Rosendo Almaraz, also says that the Peña family will be putting together Rudy’s funeral without Scott’s help, despite his offering to cover the funeral expenses of any victims.

Rudy, 23-years-old at the time of his death, had been studying criminal justice at Laredo College with the hope of becoming a Border Patrol agent. They’ve raised over $34k on GoFundMe, which will go into funding the scholarship, in addition to Rudy’s funeral.

Thomas J. Henry, a San Antonio attorney representing dozens of other victims from the festival, claims that he expects his clients to receive billions in damages.

“More and more injured victims are contacting my firm by the hour,” Henry recently said in a press statement. “While we are all still working to understand the full scope of the Astroworld tragedy, I believe the damages suffered by its victims could total in the billions.”