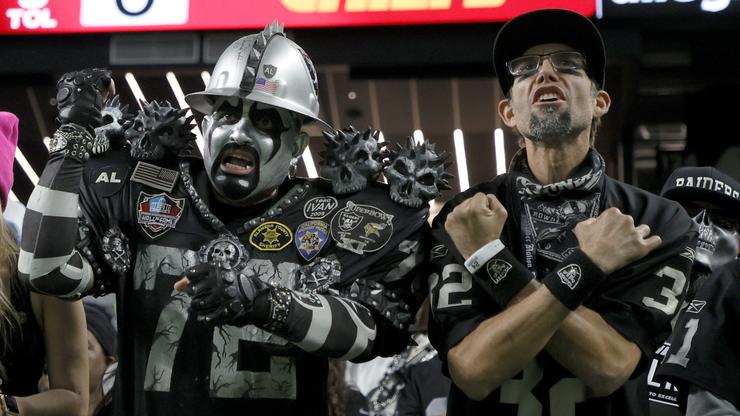 The Super Bowl is coming to Vegas in just a few years.

After moving to Las Vegas just a couple of seasons ago, the Raiders have continued to have one of the most passionate fanbases in the NFL. While they may not be in Oakland anymore, the fans still go crazy at the games, and with Las Vegas all around Allegiant Stadium, there is no doubt that their games have a phenomenal atmosphere.

With this in mind, it should come as no surprise that the NFL has decided to give Las Vegas its very own Super Bowl in 2024. According to the team, they will now host Super Bowl 58 in just three years from now, and owner Mark Davis is very excited about the opportunity.

“The Raiders Are Thrilled The National Football League Has Selected Las Vegas To Host Super Bowl (58) LVIII In 2024…Hosting The 2022 Pro Bowl…The 2022 NFL Draft…And Now The 2024 Super Bowl Are Just Some Of The Ancillary Benefits Resulting From The Public-Private Partnership We Created With The State Of Nevada To Bring The Raiders To Las Vegas And Build Allegiant Stadium.”

This year’s Super Bowl will take place in Los Angeles, while the Super Bowl in 2023 will be in Arizona. The league is making sure these matches take place in warmer climates, which makes Vegas a perfect fit.

Let us know what you think of this location, in the comments below.